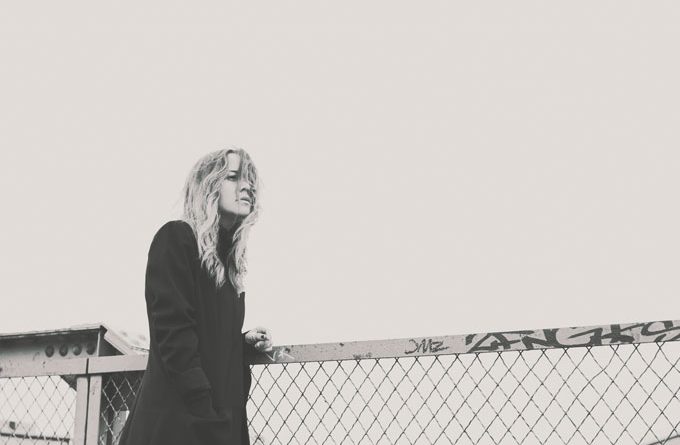 Australian singer, songwriter, and multi-instrumentalist Jamie-Lee Dimes, has joined forces with forces with engineer and producer Callum Barter (Kurt Vile, Courtney Barnett, Dirty Three) at Melbourne’s New Market studios to create Dimes’ debut release, the mini-album ‘Liminality’, featuring guitarist Daniel Hallpike (The Grand Rapids, Our Mountain).“This new project was inspired by my experiences over the last four years,” says Jamie-Lee, “I feel as though I have come through something that in turn has allowed me to grow, and be inspired to produce something that is connected to who I am as an artist.”

Part of those four years was spent in a performing arts career in the dance studios of Broadway, New York City. Building on the foundations of a music degree, classical ballet, and contemporary dance disciplines. In between Jamie-Lee also found the time to write and record the score to a short feature film project titled ‘Run Away’. 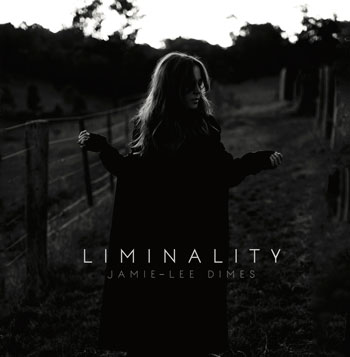 The mini-album ‘Liminality’ which is being released in the USA November 25th, 2016 will be followed by USA tour dates to be announced early 2017. In the meantime Jamie-Lee Dimes, has dropped the lead single “Trouble”, for which she will be playing a release show at Pete’s Candy Store in Williamsburg, Brooklyn on the 25th of November at 10:30.

Rarely, as a musician and music enthusiast am I awed by an artist in modern times.  After listening to “Trouble” by Jamie-Lee Dimes I was awed. The musicality showcased by Jamie-Lee is immaculate. The song is nothing short of a crossover cinematic, alternative-rock masterwork.

The effort starts with a bang opening with ominous percussion followed by mysterious descending instrumental lines and disturbing violin accompaniment. Jamie-Lee enters singing a few lines in a dark and subdued fashion as the arrangement increments it’s intensity before bigger drums and a rushing bass-driven tempo enters, buttressing and unsettling the tone.

Jamie-Lee’s vocals are washed in a well-conceived array of vocal reverb effects and a hypnotic wall of sound underlies. With everything working in captivating tandem, “Trouble” possesses an almost distraught and tormented atmosphere.

More than a song, “Trouble” is an experience. Jamie-Lee’s vocals are restrained but temptingly direful, resulting in an outright soul-stirring performance, which makes the listener hinge on her every word. Jamie-Lee is one of those singers whose talent is found beyond boundaries, no matter where you are musically.

And while I’ve seen magnificent artists such as Bjork and others strive most of their careers for a sound like this, it’s still easy to get lost in eccentricity. Somehow Jamie-Lee Dimes manages to avoid that situation on this song by speaking a musical language that aims a little more directly and poetically to those listening to her music.

In a nutshell, the song “Trouble” is nearly flawless. There is little to quibble about. The songwriting is clever, the performances, both vocally and instrumentally are electrifying, and the production excellent.

Christone: “It’s up to you” has an amazing energy and vibe about him