Christone: “It’s up to you” has an amazing energy and vibe about him

Christone’s single produced by a US studio ‘DefyRecordings’ in New York, by Robert L Smith. Christone is a Paris-based singer-songwriter who was born in Budapest. “It’s up to you” is Christone’s... 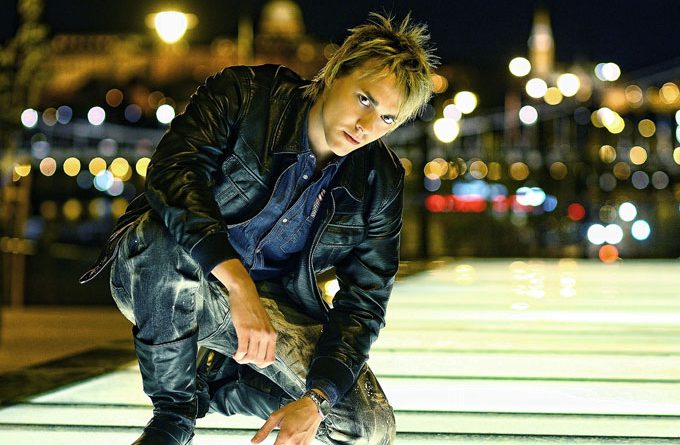 Christone’s single produced by a US studio ‘DefyRecordings’ in New York, by Robert L Smith.

Christone is a Paris-based singer-songwriter who was born in Budapest. “It’s up to you” is Christone’s first single produced by a US studio DefyRecordings in New York, by Robert L Smith who has worked with artists like Bon Jovi, Bryan Adams or U2. The single marks Christone’s introduction into the US market. In the meantime, this summer he will be on tour around Europe (France, Spain, Portugal, Italy, Croatia). Concert dates can be found on Christone’s website: www.christone.eu.

Christone backs up his heartfelt lyrics with a warm voice that melts effortlessly between the jangle and rhythm guitar that surround him. “It’s up to you” is a rocking roller-coaster ride filled with surprises and strange twists between verse and chorus. Thanks to Producer Robert L Smith, there is a protective sheen to this track that never lets it get too heavy or out-of-control, even though it rocks pretty hard, with a screaming guitar solo to match.

I consider this track to be an mainstream power-rock radio classic! Newcomer (for us) Christone has an amazing energy and vibe about him, and besides that, his songwriting and music definitely measures up to what people need and want to hear on USA radio stations. I have to say what inspired me to listen to Christone was his amazing ability to create music I can relate to on so many levels. Even those from a few years back like “World Of Lies” and “Love?” – Lyrics about relationships, radio-friendly hooks and soaring choruses.

Christone appears down-to-earth and can express his feelings through music, which makes him so wonderful. The heartfelt lyrics, moving voice, and captivating music will do the rest to sweep you away into another world. His songwriting speaks to us, because we have all felt what he is feeling at one time or another. He opens his heart, and lets the world look inside.

In the middle of all the rap hype going on these days, this is a refreshing, down-to-earth change. When Christone’s great voice combines with the phenomenal rocking soundscape, it creates a stunning sound that makes “It’s up to you” a definite winner. Regardless of style, however, Christone successfully delivers a beautifully inspired track, which will leave you with an addictive tune stuck in your head for hours on end!