Achelois is a guitarist and producer based in Ponce, Puerto Rico, who blends rock and metal-style riffs with electronic ambiance to create instrumental progressive songs. He has recently released... 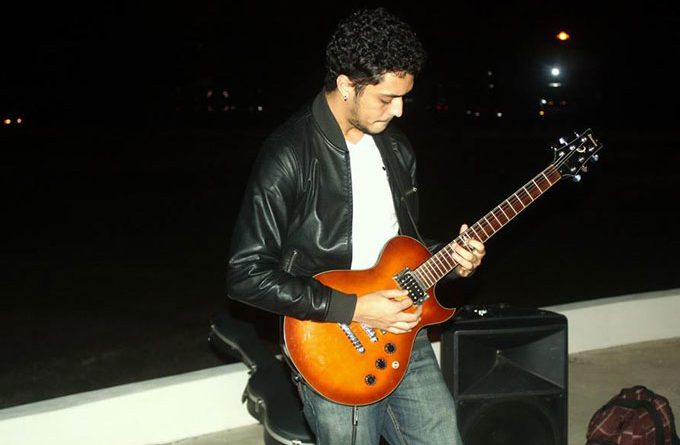 Achelois is a guitarist and producer based in Ponce, Puerto Rico, who blends rock and metal-style riffs with electronic ambiance to create instrumental progressive songs. He has recently released his 5 track EP entitled “Strings of Time”. Every few seconds on this recording, there’s a sound that can only be described as gorgeous. And it’s a different sound every time. These breathtaking sounds are assembled into equally breathtaking compositions with soaring melodies, and the beauty is squared, not doubled. Never less than tasty, often truly delicious, “Strings of Time” is the work of a guitarist who is more into textures, tones and melodies, than he is into pyrotechnics. 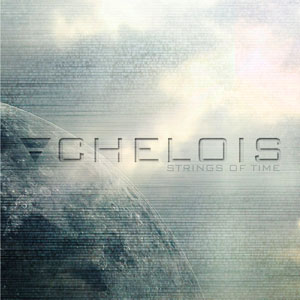 Achelois is much more than a virtuoso guitarist. He is also a gifted composer which this set of instrumental ambient music lovingly illustrates. Achelois is not one to bludgeon listeners with his brilliance, and he is not a “shred” player but he is about delivering ace compositions and nuance.

Throughout this latest volume you will be eased into the experience and slowly seduced with gorgeous, lyrical playing in “Clay” and “Pulse”.  Passion, imagination and pure musical expression run wildly about in “Fastfire” and “Rewind”.

Moreover, Achelois is capable of building a real emotional bond with his audience for, despite the lack of vocals, the music is cinematic in scope, ebbing and flowing across genres as he explores different moods in search of new canvasses upon which to daub his colors.

It is arguable that those who have yet to be inspired by an entirely instrumental EP will not change their minds now, but even so “Strings of Time” is a cut above most instrumental guitar albums, as it is not the clichéd rock guitar album you’d be expecting. The guitar master instead focuses on evoking feeling and mood through melody and tone rather than overly complex technique.

Spread over 5 tracks, there’s a real sense of flow and continuity in this EP. Each separate song feels like a chapter of a common underlying story, and an outcome like that can be difficult for instrumental music so Achelois has done particularly well in that respect.

I put it down to guitar playing that is more direct and less showy, and allows Achelois to send his message clearly. Ultimately what sets him apart from so many of his contemporaries is that his playing almost always serves the songs; they’re not just vehicles for his instrumental grandstanding.

If anything, Achelois is more of a contemporary composer whose primary instrument just happens to be the electric guitar. The songs showcase a marriage of melody, harmony, tone and phrasing with the understanding that a piece of music requires a viable rhythm before notes are sprayed in all directions.

The EP is packed with a wonderful assortment of tones, and a ton of techniques and soundscapes to keep even the most hardened listener’s ears piqued.