Howling Light: “The Love” – guaranteed to rock your socks off! 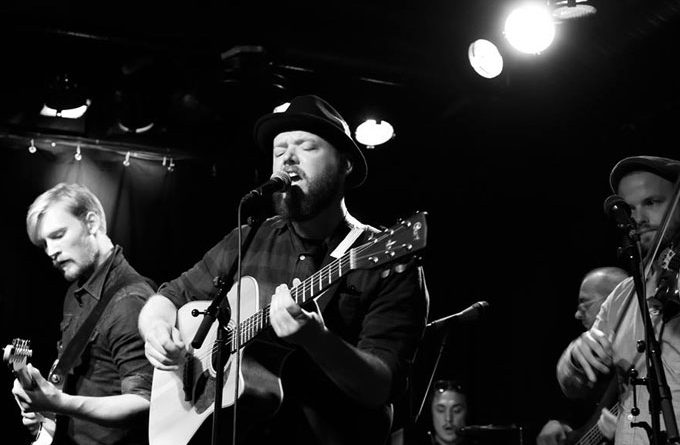 Howling Light debuted at Musikkfest Oslo in 2016 winning a place at the NSB cup at the Notodden Blues Festival the same year and are now planning on recording their debut album and doing some shows around Europe as soon as they get organized. In the meantime they have dropped their teaser single “The Love”.

While everyone else tries to figure out what “genre” this track is or is not, I’ll be sitting here listening to it on repeat. This isn’t a band straining to cross different musical paths and boundaries. This is a track which sounds like a great group of music lovers getting together and having a rip roaring time. It makes it clear that sometimes there is no need to over complicate things but instead just focus on delivering a song with some short, sharp, rock n roll tune.

The Howling Light idea is nothing new. The retro-rock concept was conceived way back, But one thing is conceiving it, another is perfectly executing it. Genres mean next to nothing to this band, which for the listener is a very good thing.

That willingness to defy being pigeonholed into music industry genres shines through brilliantly on this one. If you’re tired of rockabilly-type bands that play nothing but cover tunes from the 50s and 60s, then check out the Howling Light.

These guys do original tunes and are guaranteed to rock your socks off, judging by this single.  “The Love” is right on the money for making you tap your toes, whether you want to or not. Fine songwriting and performances dominate throughout on this track.

It’s tough to find good, solid, new Rock and Roll records out there but Howling Light proves that all hope is not lost. This is not a derivative band, quite the opposite. These guys are completely original. But you can hear and feel their raw and raucous pedigree, and it’s a wonderful experience!