Rhyme Selektah brings western music traditions to encounter with eastern European mentality. He has a mixture of Belarusian, Ukrainian, Russian and Polish ethnicity rolled into his persona, through him... 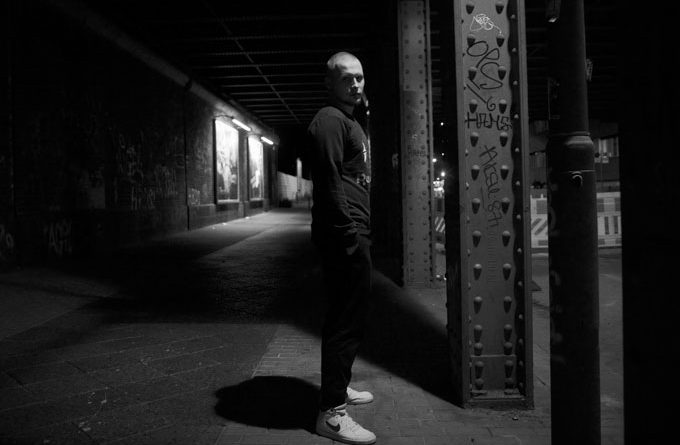 Rhyme Selektah brings western music traditions to encounter with eastern European mentality. He has a mixture of Belarusian, Ukrainian, Russian and Polish ethnicity rolled into his persona, through him being born in East Germany to a father who was chasing a military career around Post-Soviet states. These circumstances made him multilingual, and not staying in one place too long gave him a range of experiences and influences, which also came along with a certain amount of hardships. Rhyme Selektah works in collaboration with producer Arnold William, as a result the duo came up with the mixtape entitled as “The Bottom: Take Off” which was released on during December 2016. Taken from the mixtape, is the brand new single “Hopes”, which is a follow up to the previous video-single release “Criminus”.

Being an independent artist is no joke. It takes a certain type of individual, one who can combine their creative skills with a business mindset and a relentless entrepreneurial hustle to become successful in the independent game.

In addition to creating, distributing and promoting their music, independent artists also have to focus on building relationships with journalists and bloggers, educate themselves on the music business, book live shows so they can make money on the road and plenty more duties. Rhyme Selektah, together with his crew Arnold Airplay aka Arnold William, Dj Tech Masta Dee, seems to have inherited these skills.

This multilingual rapper might have only have come to our attention now, but he’s quickly establishing himself as one of the hardest working and savvy artists in the underground game today. He grinds in the studio trying to outdo himself and keeping the people that’s around him to help him go harder come up with different melodies or different ways to say things and different flows, which is evident on “The Bottom: Take Off” mixtape.

To prove any would be naysayers wrong, he has dropped yet another excellent single with “Hopes”, where he lays his gauntlet on the line: “As I switch styles you can see me go up and by. All your little ass aims, cause you bluff a lot. I ain’t bluffin’ cause the profit ain’t nothing bruh, when you’re a puppet in the game.”

Rhyme Selektah raps over an epic and atmospheric, dark soundscape, which plays as a perfect canvas for his confrontational rhymes. His flow is steady, metered and melodic. He is not looking to rush things with a gunfire-flow, like say TechN9ne does, but is more interested in getting his message across in a crystal clear way, where you do not need to keep pressing replay to catch up on his rhymes – making him an easy to listen to artist.

No doubt, today’s era, which celebrates and empowers independent artists who are willing to grind and hustle, is perfect for someone like Rhyme Selektah who has the patience, discipline and experience to get the most out of the rap game.