After his smashing debut punk-rock debut single “N.Y.S”, Mr Lewis comes bouncing back with his follow –up, entitled “Stand Up”. Right off the cuff, the first thing that comes... 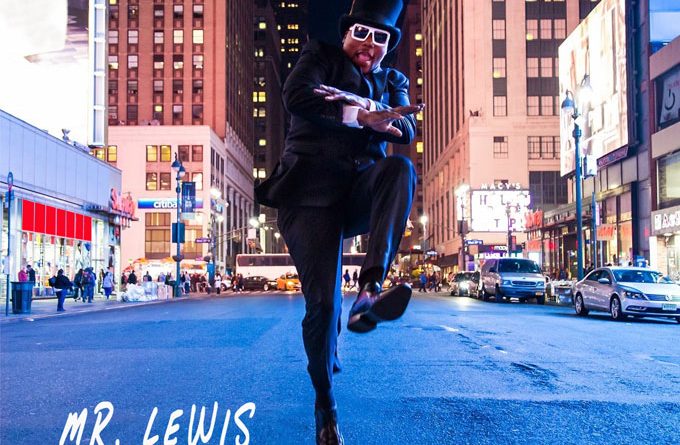 After his smashing debut punk-rock debut single “N.Y.S”, Mr Lewis comes bouncing back with his follow –up, entitled “Stand Up”. Right off the cuff, the first thing that comes to our attention is that behind the boards we have the eclectic and multi-genre genius of producer Dominic Owen, who produced the previous track.

I work with a whole lot of labels and studios, and there is only a handful of producers whose work I don’t even have to listen to, to understand the potential quality of the work. Dominic Owen is one of them. So the formula is pretty easy to follow. Once you know who is sitting behind the boards, you can almost be sure of who is standing on the other side of the window – which in this case is Mr Lewis.

Once again the combination of Lewis and Owen bring us an unrelentless punk rock anthem ready to shake the house. The problem with picking a favorite track by Mr Lewis is that each time you listen to one of his songs, it becomes your favorite.

However this is probably the quintessential modern punk-rock sound: it fuses blasting punk with their brilliant production, for a raw but smooth experience. In the sense that it rumbles and rages like hardcore punk but it doesn’t grate and irritate in the same way. The guitars are kick-ass crunchy without being overdriven, distorted noise.

Obviously this is suited to my taste; maybe distorted noise is what somebody else likes.  Mr Lewis is loud as ever, but he uses hardcore textures only as a framework to play with layered guitars, shifting basslines and smashing drums, as he constantly locks together insane rhythms and anthemic vocals.

Dominic Owen, on the other hand really knows how to use a studio. He has this knack for making incredibly layered, intricate music, sound live, spontaneous and simple. The intensity never lets up on “Stand Up” and there are a few musical surprises everywhere. To be honest, you have probably not heard much like this in today’s EDM dominated scenario. I sure as hell haven’t since the 90’s.

Basically, this is Punk Rock that has matured. The distortion is less visceral, with a more refined texture, and the mix is more even rather than random instrument placing in the stereo spectrum. Even the songwriting is restrained, focused and direct. When you have a great song, a rock solid performance and one of the best producers on board, you know you’ve got something going…so “Stand Up”!

Stephanie Braganza: “Chains of Silence” reaches out to touch, caress and grab you!