Milwaukee based musician Grizzly Don Life prepares to launch his latest EP ‘Before Dan 2’ which will be released via New Dawn Music. Though a part of the musical... 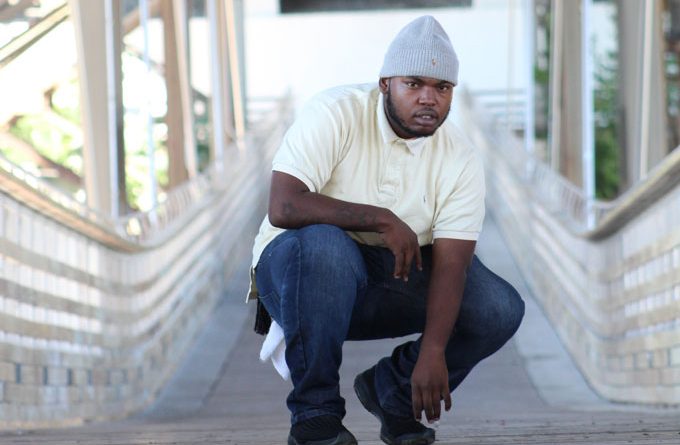 Milwaukee based musician Grizzly Don Life prepares to launch his latest EP ‘Before Dan 2’ which will be released via New Dawn Music. Though a part of the musical group, Don Life Collective, this is a solo project aimed at showcasing the artist’s widespread talents. Grizzly Don Life commented, “Music is a personal thing, to both the artist and the listener – it would be impossible for me not to produce a record that doesn’t have this aspect in mind. As a musician, your tracks form a conversation and a relationship between you and the audience, and I love the unique platform it gives me for self-expression.” The second single, taken from the ‘Before Dan 2’ EP, entitled “Backyard”, is currently online on all major digital download stores.

Wisconsin Hip Hop artists have a taste for intricate storytelling and experimental production. Some start in boom-bap and later get into a drill or conscious style. Many artists go for a mix of trap and R&B, others combine elements of classical, rock, folk and EDM. Some go for a drugged-out or clubby vibe.

There are cliques that live to get ignorant, while others look to compose an opus. The Wisconsin soul embraces the cold struggle with a positive mindset. Now, they are grinding harder than ever and the Internet is listening. Grizzly Don Life is carefully poised on this list as he works his way towards the next level.

Grizzly Don Life has a catchy flow, with a gift for melody. The multi-talented artist can also spit. The songwriter is mesmerizing many with his Midwest charm, in an area that offers less recording space, radio support, or venues for the Hip Hop genre than many others.

Wisconsin Hip Hop artists are basement made and get to the core of things pretty quickly. In the world of casual rap, there are three prevailing doctrines under which just about everybody falls. Group #1 consists of those who are in it for the party.

They will vibe to anything with a decent beat that makes the club circuit. Group #2, on the other hand, forges introspective lyricists who craft poetic verses that demand a thorough scrutiny, an appreciation of the art form. Generally, beats are secondary to lyrical delivery for them.

Thankfully, Grizzly Don Life fits the palate of Group #3, a dying breed, characterized by the ability to blend the positives of Group #1 and #2 into his musical contributions, and to enjoy both in turn. Victorious in all facets of the stirring, emotive melody chosen and the words used, “Backyard” is the perfect track to showcase Grizzly Don Life’s charisma and delivery.

And one can only hope that he will take this part of his performing personality and project it into the entire upcoming EP.  The beat, lyrics and production are all of high quality and Grizzly Don Life is at his best when he summons his creative essence able to craft a gripping record.

For booking and info:
Email: Charles@newdawnmg.com

Workout Driver – a collection of music tracks for fitness workouts!