Dobie has been pegged as one of the next big things for a while now, and a lot of people have liked what they’ve heard of his production and... 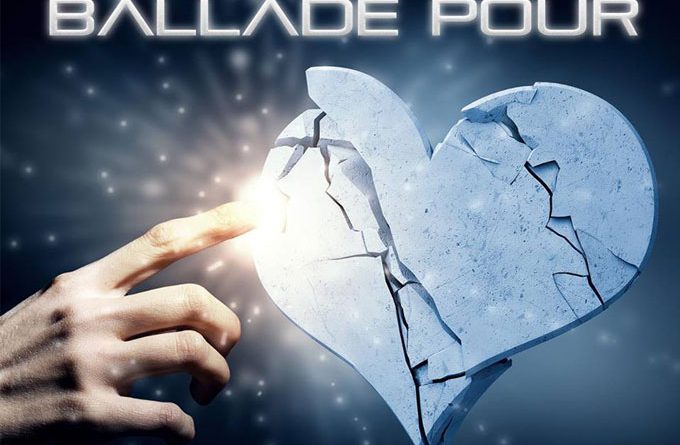 Dobie has been pegged as one of the next big things for a while now, and a lot of people have liked what they’ve heard of his production and remix work, but his new musical installment “Ballade Pour”, which comes in two versions, the ‘Extended Mix’ and the ‘Radio Edit’, is a pretty big deal. The folks at Dobie Records obviously know what they are doing because he’s created one of the best upbeat trance vocal mixes around so far this year. 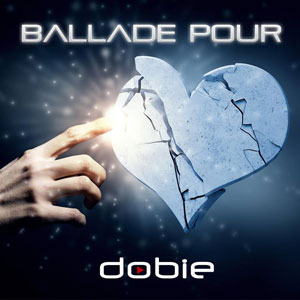 Dobie’s style is definitely the modern progressive house/trance that’s all the rage, but he’s also managed to carve out a unique sound niche of his own. In a world of darker and darker music (which I generally like), it’s nice to find a guy who, while credible and hip, is not afraid of a melody. These tracks are simply gorgeous, and he does a better job of balancing the various elements in the music than much of what we hear these days.

The musical noise of “Ballade Pour” builds, breaks, and washes over you as more of a cohesive whole than as separate basslines, drums, synths and vocals. It’s hard to describe, but Dobie doesn’t muddy the sound, he just integrates it a bit more.

As is usually typical of both trance and recorded tracks, as opposed to live sets, where the music tends to be more subtle than pounding and energetic, doesn’t happen here. “Ballade Pour” maintains the same characteristics of a live set, which means it will get your feet tapping.

As far as instrument selection goes, I’d argue that this track is smarter and makes more dance-floor sense than many before it. I’m not saying it’s a better track necessarily but for all the variety here in terms of percussion and tempo, the flow, the keyboard sounds and overall concept of these tracks, work as well as anything I’ve listened to. 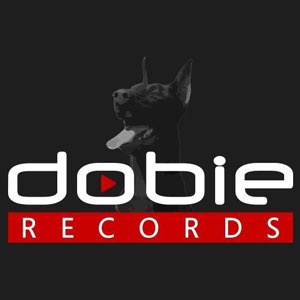 You might find a single element – like the spoken word passages in my case – that you personally quibble with or don’t particularly like, but on the whole you can go from start to finish and end up very happy…especially if you’re dancing!

“Ballade Pour” is pure electronic bliss. As someone who likes PVD and other DJ/Producers of the genre, perhaps it’s no surprise that I would like Dobie. However, it seemed there was no place for underground trance artists to go.

This track disproves this many times over. “Ballade Pour” is fresh, pulsing, clean and perfect. It’s almost like Dobie opened a time capsule from a few years back and pulled out the best of trance when it was at its height. If you like slamming house and groovy trance with vocals that’s impeccably mixed this should be in your set!

Aurora D’Amico: “What You Knew Before” – the original spirit of folk