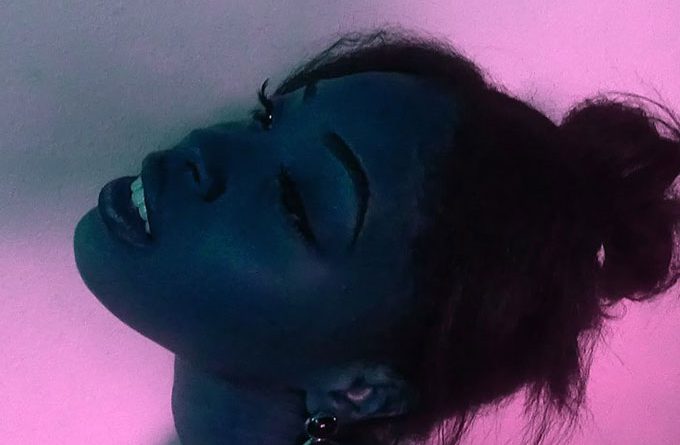 Born in Atlanta, GA, Jaquese “Jaywah” Powell is a singer-songwriter, beatmaker, sound engineer, record producer, pianist, and violinist. At the age of 8, Jaywah entered a children’s choir, learning her vocal abilities. At 9, she began violin lessons, and from that point on, her journey into discovering her musical person continued. At the age of 13, with years of violin training under her belt, Jaywah auditioned for a performing arts magnet school. Upon entry, she learned the piano and gained a girth of knowledge about music theory and ear training. Today, Jaywah has written countless songs, and is focused on using her music as a force. Her latest project is the 10 track EP, entitled “Charcoal”. 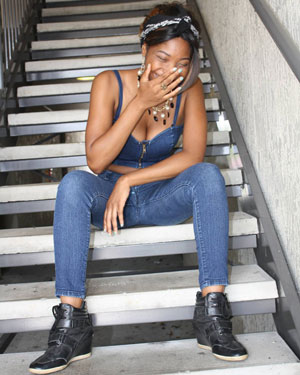 I’ve played this EP straight through more than 10 times during the past 24 hours. There is not one weak track on “Charcoal”. Jaywah is surreal and true to her craft. She is not trying to fit in with the 21st Century looks and trends. She is way ahead of the pack, and this recording is just another extension of her growth in music and life.

All of her singular originality is on display – beautiful heartfelt singing, creative arrangements and beats, and memorable lyrics and turns of phrase. She’s singing here about trust and betrayal, joy and pain, adversity and triumph, love, lust and faith, with a whole lot of righteousness and sexiness mixed in.

First there was Mary J Blige, and then came Aaliyah, followed by Beyoncé. Now comes Jaywah, who has unwittingly inherited a little bit from all of those ladies and infused a whole lot of herself into the equation. The result is a unique blend of raw, emotive R&B vocals delivered over an expansive hip-hop influenced production.

Possessing seemingly endless amounts of emotional energy to draw upon, Jaywah has produced ten tracks all characterized by songwriting of deep introspection.

Right from the opening track, “Mitochondrial EVE – The Beginning”, Jaywah’s singing style is refreshing reminder of past R&B songstresses but she brings something new to the table with her rugged girl persona and descriptive lyrical content. These two things make her stand out amongst her current R&B/Soul counterparts. 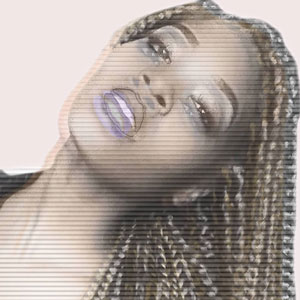 Plus her vocal prowess reigns supreme over Hip Hop infused tracks with sprinkles of hard drum beat patterns and synths. The combination proves to be explosive on slow-burning tracks such as “Rogue”, “Classic Bae”, “Language”, “Highway” and “Don’t Say Nothin”.

It’s a crowd-pleasing set in which Jaywah purrs and roars as if inside a body possessed with molten passion – pulsing, flexing, and arching her emotions until they pierce your soul like sharp sabres. Her vocal prowess allows her to set her own standards with song expression like few others, while every track has a strong rhythmic or melodic hook to sustain it.

This woman is more than a singer, the entire production of the recording is exquisite, Jaywah knows what to do, and does it all masterfully.  “Charcoal” is a beautiful, indispensable set if you’re interested in the genre, and particularly in the state of independently produced urban music.  Anything less than five stars for this album would be a heresy!

Follow Jaywah’s social networks and stream “Charcoal” via the links below.

Michael A. Galianos: “My Heart Is Breaking” (Featuring Dan Exactly)