Aaron Avanish, Born in Venezuela started to play and write at 8 years old. As a singer-songwriter, guitarist and producer, Aaron vanish has amassed fans of all kinds. After... 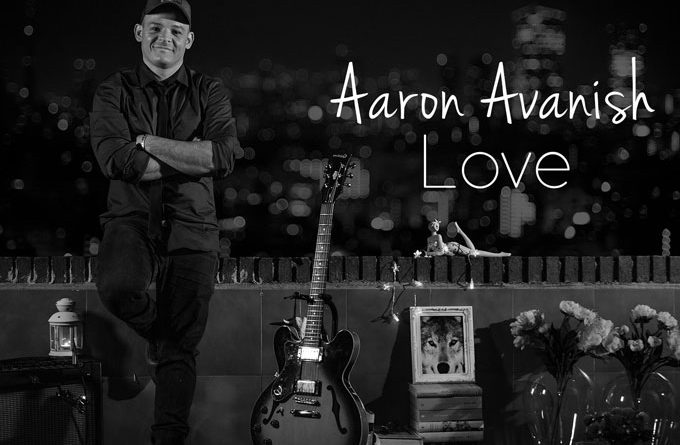 Aaron Avanish, Born in Venezuela started to play and write at 8 years old. As a singer-songwriter, guitarist and producer, Aaron vanish has amassed fans of all kinds. After a brief stint in college, Aaron hit the music scene in the early 2003 and released his first demo in Spanish “dame”, an acoustic album recorded by himself. With no success forthcoming in Venezuela, in 2004 Aaron move to Madrid preparing his second musical work “pasos desiertos” which was published in 2009. This eventually led to him doing hundreds of concerts throughout Spain. Aaron followed up with his third Spanish single release entitled “contigo pa’ siempre”, in 2013. Now in 2017 Aaron has released his first EP in English called “Love” featuring old musician friends and recorded and produced by him. Aaron believes this 7 track recording to be his most personal work to date. 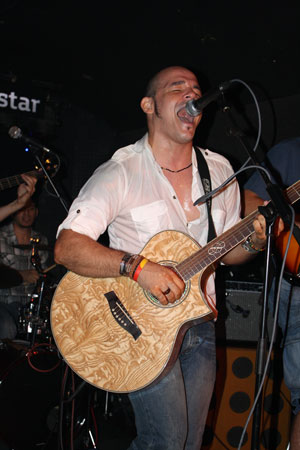 Though an unfamiliar artist to me, “Love” sounds like a welcome return from an old friend who has kept all of the qualities that made you like him in the first place, but picked up some new tricks to keep things from getting stale. Aaron Avanish’s strength is his strong grasp of the basic pop-rock dynamic where catchy choruses are book-ended by verses that propel a story and mood.

Aaron’s writing dynamic can be savored on standout tracks like “One Hundred Miles”, “Love” and “Little Love”. Apart from the clever verse-chorus buildups Aaron allows for plenty of textures and nuances to the songs, such as on “One Hundred Miles”, which starts out delicately before exploding into a swirl of guitars.

The compositions are smart and catchy on this album. Most of the songs are imbued with a harmonies, and this adds to the already sharp rock sound of the standard guitar and bass. Lyrically, the album is also strong and Aaron Avanish’s vocals are equal to the task.

But wait, this is a pop-rock artist, is the musicianship really important too?  Well yes, if you want the music to sound decent, no matter how good the songs are. And Aaron Avanish creates extraordinarily enthralling musical pieces that range from lighthearted romps, melancholy songs about personal emptiness, and to epic ballads of longing and lost love. 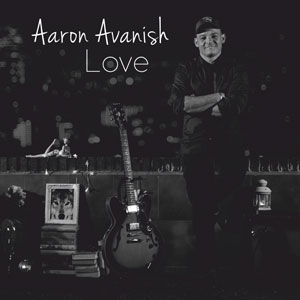 In fact, I can’t honestly say there is a single weak moment on this album. The compositions Aaron makes can go from absolutely fleshed out, such as “Lovers Memories”, to arrangements perfectly under toning the sullen and grim. Of course, they’ll then throw you a curveball in something like “Lo que no veo”, a slow building and fittingly epic Spanish song.

It’s a testament to the creative force of Aaron Avanish and that nothing on this album sounds alike, even after quite a few listens, and also that this album itself is a whirlwind of what can only be fittingly described as ‘greatness’ for an underground artist.

The final and most important key to this album is the emotion that nearly every song exudes. Aaron Avanish has a voice for the ages, one that is accessible, yet unique and powerful. As evidenced both by this work, he can pull off an incredible variety of singing styles – he can rock out or croon. His voice just seems to carry a tone not present in many singers of the day, and it’s apparent in nearly every song.

Vitne: “Jupiter” is ready to pick up awards!