Grey Wiese is a German artist who started his music career by publishing cover songs on the Internet. This brought him significant attention on social networks – his Instagram... 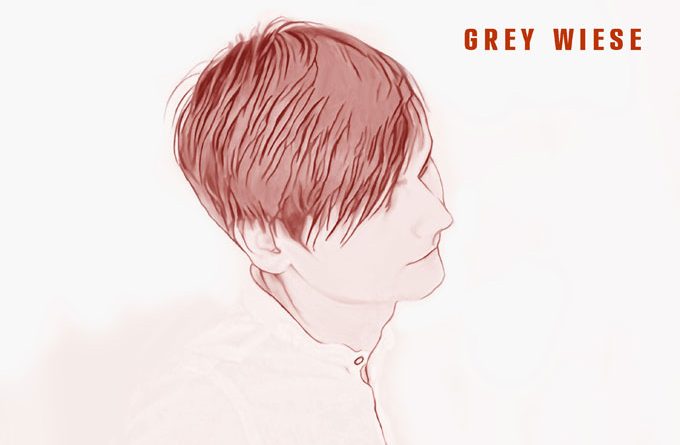 Grey Wiese is a German artist who started his music career by publishing cover songs on the Internet. This brought him significant attention on social networks – his Instagram account counts nearly half million followers. Now, as Grey moves forward in his music career, he aims to continue to expand his catalog with original music. Grey is aided in his quest, by songwriters – E. Yakovenko and A. Vasilyev, who allow him the pedestal on which to build his charismatic and heartfelt vocal performances. With a growing list of singles already to his name, Wiese has released, “I Set You Free”.

Wiese emerges with an attempt that should jump-start his solo career and aid his being taken seriously as a mature artist. As a whole, there are many positive aspects of this artist. Grey Wiese has a powerful voice, a knack for big hooks, and can elevate middling arrangements through sheer force of will.

His aim to dive fully into a nuanced pop direction is a good choice, and his earnestness is a natural antidote to the sleazy misanthropic attitudes heard by some of his peers.

Grey Wiese has the talent and ability to jump to the highest echelon of male pop stardom with impressive speed, if he continues forward increasing his current momentum. If you can deviate your attention from what he’s singing, you’ll notice how Wiese’s voice remains powerful, versatile, and compelling.

He can flip from wounded to menacing to suggestive and back, like he’s toggling a switch. “I Set You Free” sticks to an earnest lyrical basis and gives Wiese room to shine.

It’s obvious Grey Wiese’s career has plenty of spark, all he needs is to give it enough expanse to catch fire. Currently he is moving between precision-tooled pop and hipper, more intimate musical territory.

He is finding a perfect balance that will eventually consolidate and certify his talent. “I Set You Free” is very deep and meaningful. I love that Wiese just sings his beautiful heart out, without any pretentiousness, while wearing his love on his sleeve.

What is totally captivating about the song is the combination of Wiese’s vocal range with the beautiful, sophisticated arrangement. Grey’s voice is amazing, his style is captivating, and the music resonates with authentic yearning. The song has a message, which just grasps your heartstrings entirely. Who can ask for more from any performer?