Irish born Darragh J Brady aka Dar.Ra has been in the industry for a while with hits in the UK and Australia, signed to EMI, Festival Records and various... 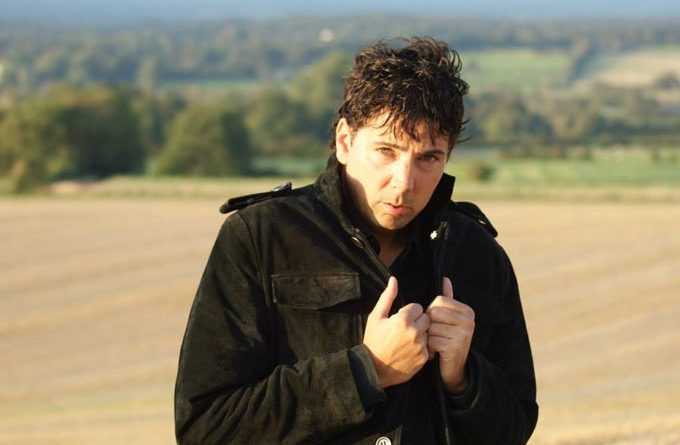 Irish born Darragh J Brady aka Dar.Ra has been in the industry for a while with hits in the UK and Australia, signed to EMI, Festival Records and various dance labels over the years, remixing Frankie Goes to Hollywood, Tears 4 Fears, Savage Garden, and writing for Rachel Brown (Faithless, Groove Armada) plus having music on various Hollywood films like ‘Snakes on Planes’, films starring Hilary Duff on ABC TV, Match Of Day (BBC TV) and US Documentary City Of Hope.  He also has a book out called “Road Tales” which has been getting rave reviews and is based on people Dar.Ra met while being the road from the late 1990’s to 2008.  The follow up titled ‘The Night that Jimi Died’ will be released spring 2018. 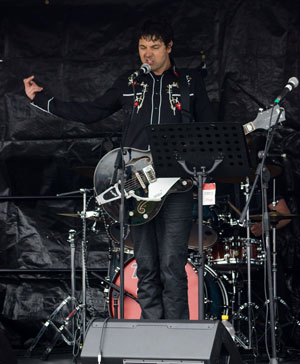 Back on the music side, Dar.Ra has hooked up with successful producer and writer Harvey Summers, who has worked with luminaries such like Paul McCartney, Alabama 3, selling over 2 million albums and runs one of the best studios in the South East Of England.

The two are busy carving out the new album ‘Planet X’ to be released in 208. The album is a unique blend of Rock energy and Soulful melodies crossing boundaries from those genres plus visiting the world of Reggae and Country and World Music soundscapes.

In anticipation of the aforementioned album, Dar.Ra fans can currently savor the 4 track EP “Dirty Lil Secrets”. The song collection kicks off with the track “Phenomenal”, which is also to appear on the upcoming album. This is rock sophistication with none of the pretentiousness that often steals its soul.

This thing is an adventure, a totally unique experience. The magic is in the production, every tiny detail comes with its own profound meaning, and just when you’re amazed at how these little things alone are so utterly satisfying, a beautiful unexpected psychedelic melody comes flooding in, as Dar.Ra’s vocals take you to a bygone rock era and back.

Let me first confess that this is the first album, actually EP, in this case, by Dar.Ra that I have heard. I only remember a handful of other albums this year that caused me such a strong impression in their own field of music experimentation. Those albums had the virtue of turning me, after several attentive listenings, into an ardent follower of each group. 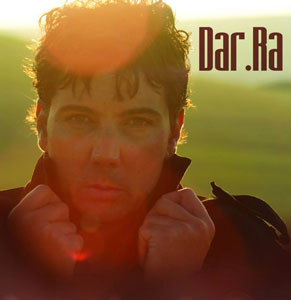 It looks as if the same is about to happen here on “Dirty Lil Secrets”. A melting pot of different styles of music both in form as in function. At the same time, the songs are highly melodic, harmonically dense, and catchy, turning them into a part of a rock flavored oeuvre that can appeal to listeners of many musical extractions.

The texture of the sound and the atmosphere of the music is sometimes cinematic in its approach, as Dar.Ra infuses layers of vocals and instrumentation into each cut. The genius of Sgt. Pepper’s Lonely Hearts Club Band by the Beatles, came to mind while listening to “Rewind”, “Back To The Brink” and “The Beat”.

I cite this album, not because of any similarities in sound or style, but rather to give readers the parameters within which Dar.Ra’s music should be considered: the brilliant fusion between artistry, musicianship, and pop sensibility.

The songs’ structures are flawless, rock at the core and catchy on the surface, but profound and life-affirming beneath the surface. Dar.Ra is an incredible act to follow as he is always evolving on each song with incredible results. Who knows what he’ll do next!