An overwhelming majority of Pop divas today have a clear cut path to make their way to the top – one that is paved with formulas and algorithms, sprinkled... 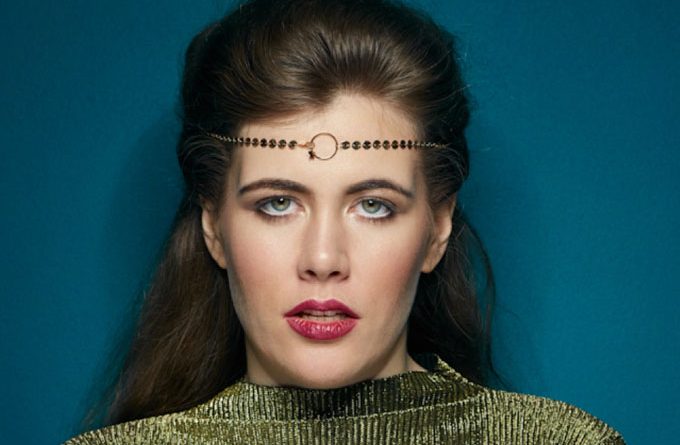 An overwhelming majority of Pop divas today have a clear cut path to make their way to the top – one that is paved with formulas and algorithms, sprinkled with scores of label staff to ensure a simple rise to the corporate top. Then there is Leena Ojala, who began writing songs at the age of 16 when she received her first guitar. Leena who moved to London a year later to embrace music and explore her sound, also spent time in the creative chaos of Berlin before returning to the UK and release here critically acclaimed “EP1”. Leena, who has just recently released the video for the track “My World”, off the EP of the same name, shatters all formulas for the cookie-cutter Pop diva.

Showing Leena Ojala’s growth, “My World” incorporates dark synth-based Electro-Pop that is truly multi-dimensional. In fact, the track displays a new concept or emotion that peels back each layer of humanity within the Ojala universe, be it the stark reality of modern existence or the internal reflection of not wanting to conform to other people’s expectations. 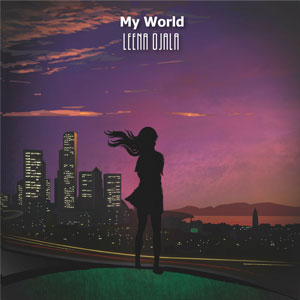 The track which blossoms into a layered part-harmonization, part-chant that washes over the listener like a warm tidal wave. It features dark lyricism and meets enchanting layers of vocals to create the perfect setting for the track.

Her ambitious concepts and visual achievements are admirable, and the music is certainly maturing as she moves forward with her career, while the connection between them all produces a stunning final product on “My World”. Leena Ojala knows how to tell a story through her music.

She is forthright without spoiling the suspense and her narrative comes across as sincere. Something which the visuals of the music clip support and elaborate convincingly. Without a doubt Leena is one of the most interesting, up and coming female artists, in the underground business right now, and she’s converting people through her visual masterpieces, reflective songs and empowering messages, of which “My World” is a perfect example.

This enterprising track sees Leena putting the focus on both her vocals and the production. The idea behind the track was bold, inventive and commendable, and she flawlessly executed it. She has certainly grown visibly, as a vocalist, a songwriter and an artist, since her 2015 debut.

“My World” is a meticulously penned project and an emotional as well as an artistic triumph for Leena Ojala, proving that she is capable of making music that could easily make radio and video playlists, whilst retaining her creativity and originality intact. A rarity in the modern, popular music panorama.

“KAP Vol III – Haven’t Seen Anything Yet” – a compilation project