DJ (i)MG Beatz is a young Producer, Mixing & Mastering Engineer DJ from Germany, who has been plying his craft for about six years now. He started out playing... 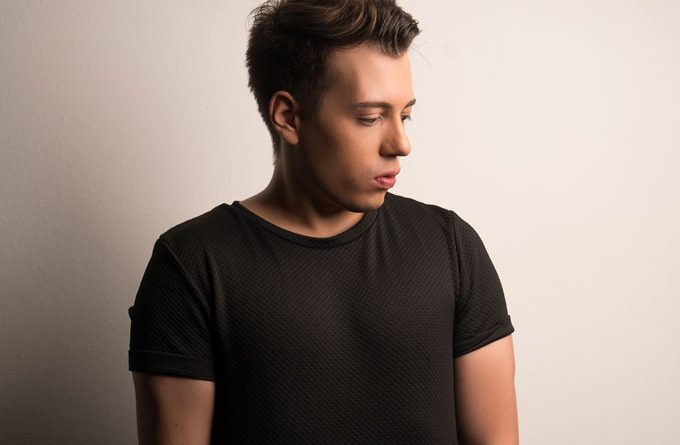 DJ (i)MG Beatz is a young Producer, Mixing & Mastering Engineer DJ from Germany, who has been plying his craft for about six years now. He started out playing the drums at 11 and then moved onto the guitar playing Heavy Metal. From there move to starting a band and playing live gigs soon followed. A divergence of how the music should be recorded and the amount of time spent on production put the project on ice as the band split and DJ (i)MG Beatz started to explore his own avenues.

Audio quality became of prime importance to him and DJ (i)MG Beatz eventually found his musical Valhalla in Electronic Music as well as Hip-hop. So he kicked off with a band in 2012 creating two solo projects – one called CosmicSpherez (Ambient influenced electronic dance music), and (i)MG Beatz for the Hip-Hop part.

Right now DJ (i)MG Beatz is back with a brand new piece of work. It´s an official Remix of song entitled “Falsches Spiel” by popular German artist Fard. There are many different ways to produce remixes and many ways to achieve the end result, but the best for me is when the producer does not totally destroy the intent of the original song.

And that’s what DJ (i)MG achieves here. He sticks to the original script. He works mostly on the percussion, changing the string sounds and smoothing out the bass. On top he fits in a haunting choral sound which makes the track feel even more epic and cinematic than the original.

It really is a matter of respect to the original artist to use as many original elements as possible while still turning the original track upside down, and DJ (i)MG Beatz really succeeds at this, as I said earlier.

A great remix is one that satisfies the artist, the audience and the remixing producer or DJ. That’s not always the case though, and many remixes that I have heard recently misses at least one of those elements, and in some cases even two – which is creatively tragic.

I myself know that two elements are present here, and this being an official mix confirms that the third element exists as well, hence we can officially qualify “Fard – Falsches Spiel (Official DJ (i)MG Beatz Remix)”, as a great remix!

You can contact DJ (i)MG Beatz via E-Mail at imgbeatz2012@googlemail.com if you are an artist, who is interested in getting produced by him. Also hit him up, if you are in need of professional mixing and mastering.