Fort Wayne based electronic producer Zen Novice has dropped his single “Nothing Special” from his yet to be released EP titled: “Year Zero”. “I’m just a Zen novice and... 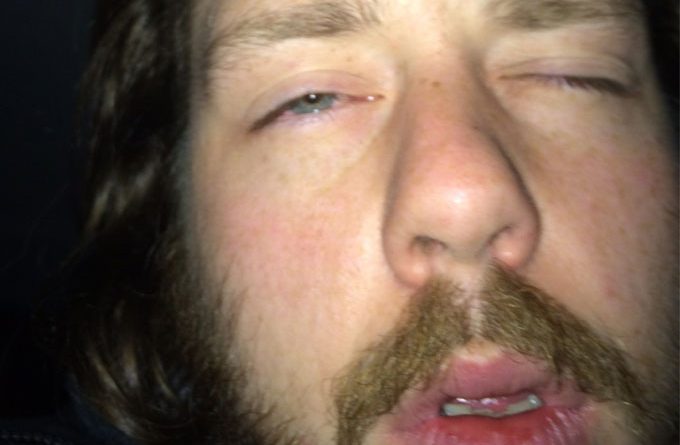 Fort Wayne based electronic producer Zen Novice has dropped his single “Nothing Special” from his yet to be released EP titled: “Year Zero”. “I’m just a Zen novice and this is my method to nirvana,” says the producer. “I’m big on philosophy and spirituality and hope to make more time for music as art and passion is what fuels the heart.” Zen Novice’s ear is sharpened to a degree that rivals anyone else’s in the genre. “Nothing Special” sparkles with details that never lose their outlines; His EDM structure is shapely but feels loosely draped like ambient does. You certainly notice the way parts of the percussion gently shift timbre, the roundness of the low end, the dry slurp of some of the synth filtering—it’s easy to hear it strictly as a pieces of production. But for all its fleeting touches, a simple underlying bass riff keeps it legible from a distance, and enticing.

“Nothing Special” is able to occupy a room as smartly as it does a pair of headphones. The track’s great achievement is that it holds our attention without veering off profligately on tangents, which is the temptation of many new producers who want to show off their skillset. 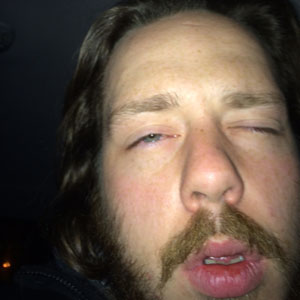 Instead, even when he’s ambitious in the breakdowns, he’s as subtle as you can be about it, always keeping steadily growling bass in the background to wind up the momentum when he needs to. This is well-crafted music, soberly orchestrated and winningly performed, but all in a measured way.  There are no epic breaks or massive buildups. It’s all measured to understated perfection.

From the outset, “Nothing Special” immediately hops into a nice piano-styled melody, while slowly introducing the thick bass and percussive elements into the song, and working itself into a nice rhythm.

The predictable manipulation of volume and interchanging instruments is perhaps the first indication that Zen Novice is sonically comfortable in the place he is now, thus maintaining a linear approach to introducing sounds and rhythms into his music. He eschews the antics of some of his contemporaries, who right off the bat, begin hurling sounds at you relentlessly from every angle.

Zen Novice is clearly doing what he does best, and creating music with perfectly balanced ideas – in this case, as previously mentioned, a balance between EDM and ambient music. When the track finishes up, you will be left in a state of doubt – whether you should have danced to it, or simply have slipped on your headphones and chilled to its vibe; either way, the time spent listening would have been worth it.

Moreover, you can always hit the replay button, and do the thing you didn’t do before…or vice versa. It’s shouldn’t be a problem, as long as you have “Nothing Special” loaded into your sound system!

Mateo Paz ft. Asmik Shiroyan – “Lift Me Up” is able to move beyond the big room!