Audiovascula: “Buss Di Bassline” brings out the beauty of the bass sound!

Heavily influenced by Reggae, Ska, Dancehall, Hiphop, R&B, Pop and different variations of EDM, Audiovascula is a recording artist hailing from the City of Montego Bay, Jamaica. He grew... 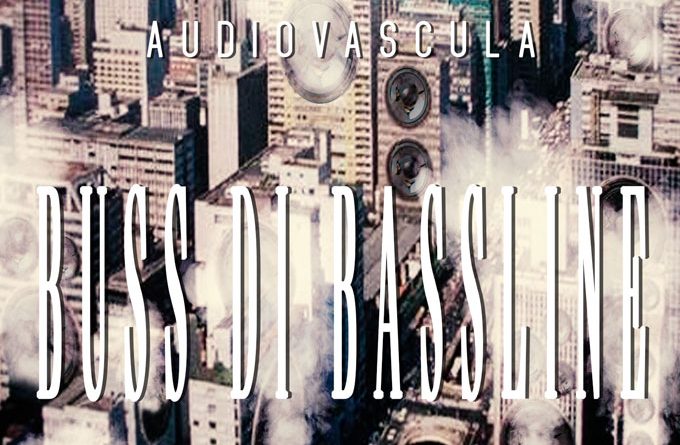 Heavily influenced by Reggae, Ska, Dancehall, Hiphop, R&B, Pop and different variations of EDM, Audiovascula is a recording artist hailing from the City of Montego Bay, Jamaica. He grew up with the sounds of 8-12 feet speaker boxes literally pounding on the concrete walls of his room. Thus he says that this heavy bass life musical experience has been forged into his DNA. As with voices, the quality of bass is not just the notes played, as the tone of the instrument contains the musical truth just as much as the notes played. This is particularly true when the music is played on a classic sound system. The qualities of the system bring out the beauty of the bass sound and that’s what a sound system was designed to do. Here, on his new single release, “Buss Di Bassline”, Audiovascula’s simple bass line has divine qualities when played loudly through your sound system.

In it, Audiovascula lays out his manifesto for his music. It’s immensely moving. When you add the intense rhyming, the tune reaches another dimension. The bass’ pattern rises and falls with the melody, making the whole rumbling sound inspiring beyond belief. 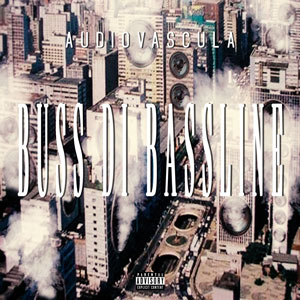 Audiovascula’s talent for big basslines is frankly exciting, especially mixed with the banging drums, as this particular beauty becomes the riddim behind “Buss Di Bassline”. The artist’s growling, optimistic vocal ties in with the jauntiness of the bass and drums, and as soon as people hear this tune they will be moved and excited.

Audiovascula’s flow and verses are massive and relentless too, building up momentum as the song progresses and gathers a huge power together with the beat. It is also due to the artist’s lyrical prowess, aided by his tough, throaty, vocal tone that makes the track a standout.

Combining the powerful bass and drums with his own gritty rap style, all of these elements are assembled into a framework that is part of his signature sound. The success of this fusion will no doubt usher in another one of the genre’s more interesting phases.

Few places are as defined by their music as Jamaica. And there’s a lot more to Jamaican music than just reggae, as the island’s relentlessly busy studios attest. Per capita, Jamaica is the world’s most prolific creator of recorded music.

The modern sound of Jamaica is definitely dancehall: rapid-fire chanting over bass-heavy beats. It’s simplistic to just call dancehall Jamaican rap, because the formation of the beats, their structure and the nuances of the lyrics all have deep roots in Jamaica’s musical past. And that’s what Audiovascula blends, refines and formulates into a new twist, on “Buss Di Bassline”.

Tara Flanagan: “Let Your Guard Down” – with purpose and emotion!