Dub Stacks is a hip-hop producer from San Jose, Bay Area – CA, who has been producing beats since 2013. He collaborates with different artists from across the world,... 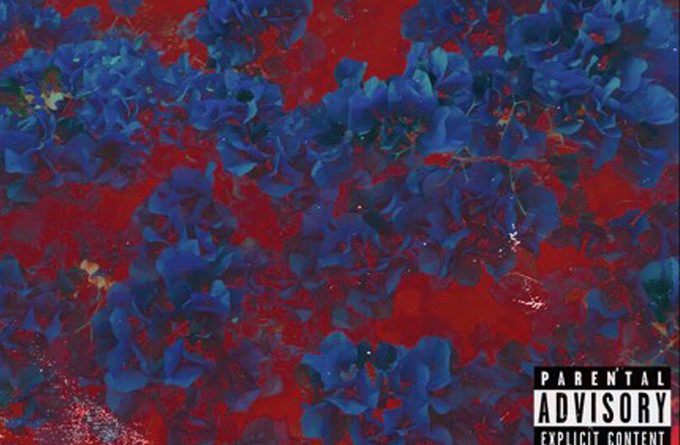 Dub Stacks is a hip-hop producer from San Jose, Bay Area – CA, who has been producing beats since 2013. He collaborates with different artists from across the world, ab while his main focus is on his music, Dub Stacks says that he likes to balance the tracks so that the artists shine as much as the beats do. Searching to provide uplifting and meaningful messages to listeners, the producer hand picks his collaborating artists to make sure that they are on the same page as him when it comes to lyrics and content. The “INTROVERSION” EP is the first project he has made public under his name. The EP’s real strength is its wide range of sounds – from the opening elegant piano tinkering of “FACTS” (feat. Lexii Alijai, Exxe, & Rino) to the closing addictive ping-ponging of “GAME OVER” (feat. Craig White, Slim Spitta, & Rino), Dub Stacks wisely offers something new on every track. His story seems to be one of ceaseless innovation and relentless hard work.

While this EP is concise, clocking in at 7 tracks, it’s pure quality hip-hop all the way through.  People who love hip-hop for the emceeing will enjoy dissecting the featured rappers punchlines and following their internal and external rhyme patterns.  The flows here change from song to song, as each of these spitters have their own personal style, which will keep listeners guessing. 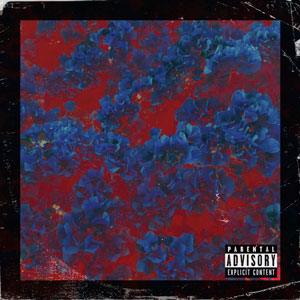 You’ll find most of these rappers to be highly relatable, as they spill their minds out in pure rhyme form. Their technical skills are on-point as they make their rhyme patterns complex and unorthodox from song to song.

You can verify all of the above elements on standouts like “THE ONE” (feat. Craig White, Rapnik Von, & Kemetic Justice) and “UNDEFEATED” (feat. Grafezzy & Kid Craze). Listening to these artists spitting bar after bar and switching turns on the songs feels so organic which is probably due to the fact that their chemistry is indeed genuine.

Moreover, with their distinctive bounce and precise repetition, Dub Stacks’ tracks have a way of making even the most pedestrian rappers sound like greats. And when they’re already great sounding, he can make them appear even better. This is what happens on “PARALLEL” (feat. Cam James), the banging “OUT” (feat. Vell Le Villain) and “GOD FLOW” (feat. Cam James).

Those who are more into the production side of things will love the way this EP flows seamlessly from song to song, and the way Dub Stacks is able to flip the instrumentals into a wide range of hip-hop beats. He is the conduit for artists to attach their lyrics to the rhythm of the streets.

Throughout it all, Dub Stacks orchestrates unique sounds and wise messages that remain a hallmark of positive, advanced music. He also has amazing chemistry with the featured rappers on this record. And his enthralling beats help stimulate each artist’s competitive yet emotional side, which means the full body of work benefits from all angles.

Dynamic flows, outstanding content, great punchlines, and lots of catchiness, penetrate the “INTROVERSION” EP. After just one listen, it becomes clear that this recording is just as much about what comes from the rappers joining forces, as it is about the ultra-precise compositions and carefully planned music by Dub Stacks. The EP serves as a strong symbol for the positive advances technology has given modern hip hop. Let’s just get to the point. This EP is lit!

Room 1985: “The Bliss” tackles the addiction to social media