Graduated from the University of Hustlers, Ren$carJames is a Southern-fried emcee with an 18 track album entitled “See Hear Speak Nothing”. It’s clear from listening to this recording that... 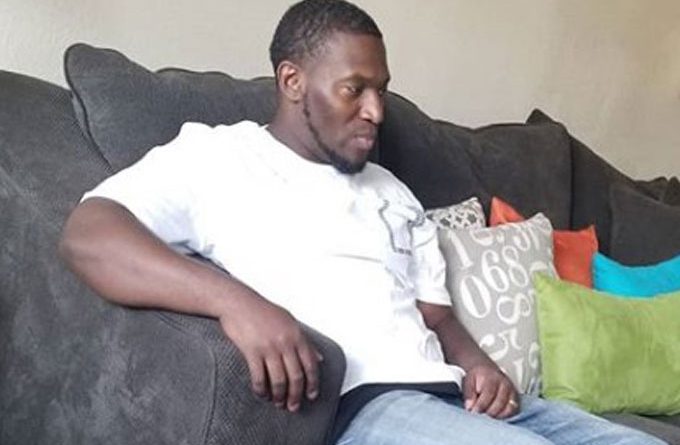 Graduated from the University of Hustlers, Ren$carJames is a Southern-fried emcee with an 18 track album entitled “See Hear Speak Nothing”. It’s clear from listening to this recording that Ren$carJames never stops working. He’s trying to grow more as an artist, bringing that Real Street wisdom. He drops the wisdom that he’s learned over the years of living. Moreover, he keeps it 100 with his music. And the artistic growth that he’s managed to acquire throughout all his releases, manifests significantly on this album. Ren$carJames maintains a steady formula across this collection of tracks; the tales of street life, the sound of an authentic underground spitter, the trunk rattling beats, and his enjoying the spoils of hard labor are all present here. Furthermore there is a sense of a focused vision in his perspective on life as well as his ear for production. 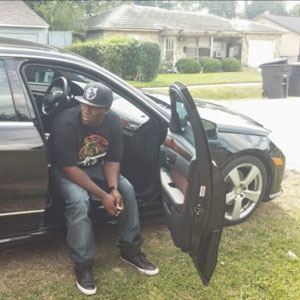 In the midst of today’s increasingly popular fake facades, Ren$carJames surfaces as an admirable street rapper. The album, clocking in at 18 tracks, is a snapshot of the rappers mindset – both past and present. His biggest asset is obviously his storytelling, which he so effortlessly turns into quality rap music.

He also shows a courageous streak by opening the album with a track most other artists would stick somewhere in the middle. Ren$carJames doesn’t waste any time getting into a deep soulful mood on the slow-burning bedroom jam, “Phresh as Phuck”. But his hustle on this record can’t be knocked.

So it’s not long before Ren$carJames is on his hustle, between money, pussy and guns, on “Mercedes Benz Wagon” and “The Hood Anthem”. The latter track boasting an exuberant horn section. As the album progresses, its clear Ren$carJames values solid production.

“Bloody Murder” is a guaranteed speaker blower; this is a banger that should be bumped at loud decibels. Trap-influenced snares and thundering bass provide the artist with a foundation to outline the notorious street laws. He turns a track like “Different Trucks” into a grimy symphony thanks in part to the crafted beat and Ren$carJames’ candid lyrics.

Ren$carJames has a unique vocal tone that exacerbates the impact of the rhymes and makes them much more entertaining. From the opening second of “We Don’t Play”, you can tell he’s determined to make a grand entrance.

And when he kicks in with the opening verse, things accelerate quickly as Ren$carJames adds speed to his bars to keep up. He confirms his urgent rhyme scheme on “Acting Slim Shady”, while a breath of fresh air comes with “Don’t Stop”, which delivers a slight melodic slant.

Polished and dexterous, witness his tongue-twisting flow on “You’re Not Getting Funds” and how equally comfortable he sounds on the Rhythm and Soul-tinged “Dizmic Still”. But where you really hear the growth is on a song like “Enemies”. The beat and sampling is crazy on “Who Want Sum”, while Ren$carJames flow is dope.

“Game” is built on another soulful groove. Ren$carJames shows that he is capable of adjusting not just his hustle but also his flow, often rapping in a more, or less, rugged tone. Just check his punchy delivery here. A highlight reel worthy track comes in the form of the sparkling closer, “Witches Brew” which is incredibly intense.

Ren$carJames is an artist that deserves any accolades and the recognition. His work is constantly honest and he embodies the spirit of what many rappers aspire to be. On “See Hear Speak Nothing” he delivers a mix of street music and insightful lyrics over good production. This album is the fruit of Ren$carJames’ labor, and it is well worth grabbing hold of!