J.PUMBAA: “Jittery” is sharpened to a shine!

Korean-American Hip-Hop artist and Atlanta native, J.PUMBAA has been building his solo career as a talented Musician since 2014. Influenced by the community, culture, and sounds of his hometown,... 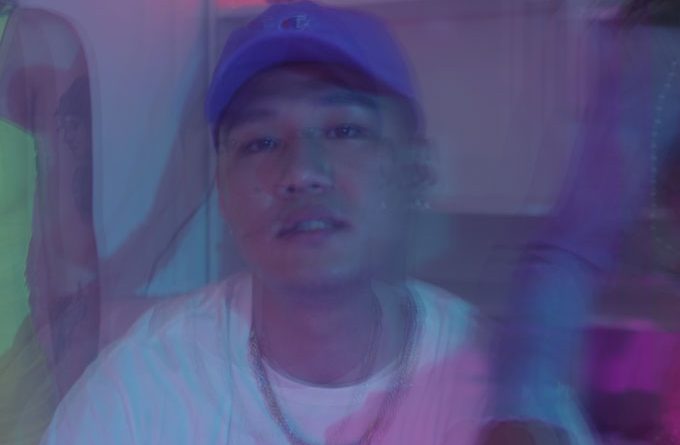 Korean-American Hip-Hop artist and Atlanta native, J.PUMBAA has been building his solo career as a talented Musician since 2014. Influenced by the community, culture, and sounds of his hometown, he aspires to perform music that speaks to fans across the musical spectrum. He recently released his latest single entitled, “Jittery”. His voice, his message, his delivery is raw in the verse and melodic in the hooks. So when he lays down his rhymes there are not a whole lot of questions to be asked about the validity of his intentions. When J.PUMBAA details the depths of how he wants to change the world, it strikes something of a nerve. And by the time track is over, it’s understood that something very authentic just came through the speakers.

J.PUMBAA’s enunciation, cadence and overall songwriting is controlled and focused. He and his people are well aware of the fact that his truths and his manner of doing things will eventually get him big ticket accolades.

I’m sure that if you witness or are part of an argument about J.PUMBAA’s mic skills, then you will hear a version of the statement that will go something like this: “J.PUMBAA’s is one of the coolest in the underground rap game.” He has been laying down tracks with range of different styles since 2014, including in his mother-tongue Korean.

In 2017 he began to move away from the bouncy pop sound, adding a darker more soulful style to his repertoire, which can be heard on “SNL” and “Relation”. His instrumentals also became more layered, lush and fleshed out, and can be thoroughly savored on “Dawn Of The Dead”.

On “Jittery” J.PUMBAA jumps up yet another level. His beat is still smooth and elaborated, but now his flow and rhyme game have been sharpened to a shine. His voice is impacting, and his melody even more captivating than before. In other words, J.PUMBAA has matured his skills.

On “Jittery”, the rapper dives into his newfound sense of balance, firstly unloading rounds of fire to remind everyone of the struggles and morals he stands by. The excitement of the track is reminiscent of an artist forging a renewed hunger for rap glory.

He drops a biting flow delivering sharp, telescopic views of everyday life, with zero signs of idle boasting, but plenty of ambition. J.PUMBAA glides through his verses with the confidence of a man who clearly believes in his craft. And as long as he keeps making great music like this, the future should be nothing but bright.

32Stitches: “Fallout” – one of the future top dogs in the industry!