Thirty year old East Coast, Canada bred artist, Locust, who lives in Alberta, says he started in his undying passion for hip-hop and its culture as early as he... 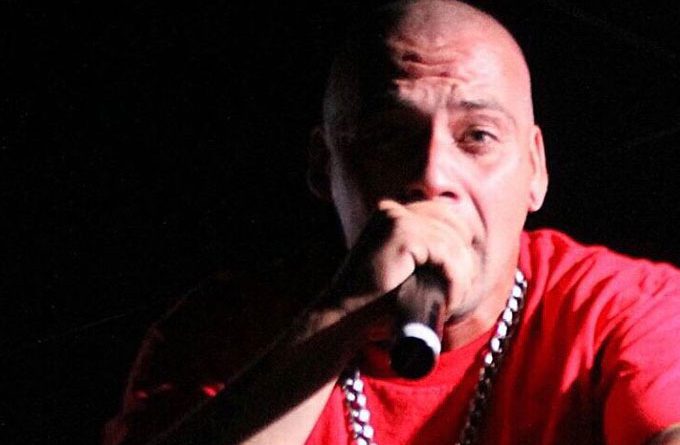 Thirty year old East Coast, Canada bred artist, Locust, who lives in Alberta, says he started in his undying passion for hip-hop and its culture as early as he can remember.  Adults will tell you that your 20s aren’t designed for you to have life planned out. Your early 20s are full of partying, long nights, and living the life you imagine every person lives after they can legally drink. Then you hit your mid-20s and begin to figure out what path you want to go down in life. You start to reflect on who you are and what you’ve done. 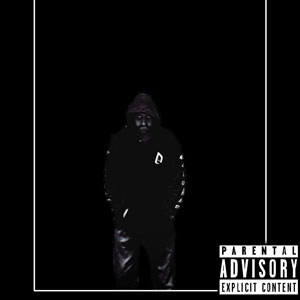 By your early 30s you’ve begun to change and don’t even recognize that person in your early 20s anymore, right? Wrong…if you’re Locust. He has still got the Adrenalin-fueled fire of a twenty-something year old, pumping through his veins.

On one of his latest tracks, “Yallreadykno”, Locust kicks things off with energy and toughness. The production is malicious, led by big drums and a helluva memorable sample and piano loop. Locust delivers a transcendent performance, flexing his flow and essentially characterizing himself as the man on the mic.

The excellence in this track can be attributed to many things, but really most of the credit belongs to Canadian rapper himself. He is emotional, aggressive, and blunt. The production is excellent, refraining from beating the pop-infused bush in favor of a more indie experimental model.

While many other Caucasian rappers are spending their time lamenting about how guilty they are of being white, Locust just doesn’t give a fuck. He knows the life he had, he knows where he stands in the game right now, and he knows what he has to do to move his career forward. And that’s all that matters. 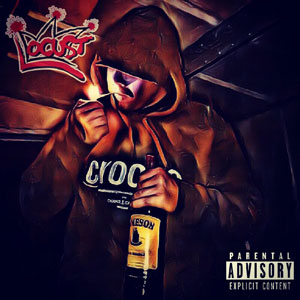 There is a sense of utter urgency in his flow and rhyme scheme, which no doubt many will compare to the legendary Eminem. And there is no shame in that, especially if you shape up to the challenge, which Locust pulls off rather convincingly. The dude’s delivery is disturbingly edgy and powerful.

Full of gritty verses and get-hyped flows, with an emphasis on wicked lyricism and vivid storytelling, Locust paints his pictures on “Yallreadykno” in full living color. Simply stated, Locust raps with the confident attitude of being a big deal. He hasn’t achieved indisputable fame just yet, but he sounds like his getting ready to do so any time now.

A badass song needs a badass rapper, and Locust is exceptional here.  Vocally, Locust showcases his potential. Possessing the swagger of a rock star, he exhibits a radiant vocal tone, bursting with energy. Clearly it’s the selling point of this record.

On “Yallreadykno”, Locust deals out rapid fire flows, as he does his best to stand out from the crowd. He is a rapper that’s different. Which is saying a lot considering the complete over-load of rappers in the current scene. There’s a sincerity about Locust that elevates the attitude and sentiments you may have heard before. That’s what makes him perfectly compelling!