Los Angeles based, Nigerian born and Italian raised Agent 07 is a songwriter, producer and performer. He continues to remain an underground talent despite some nice work that he’s... 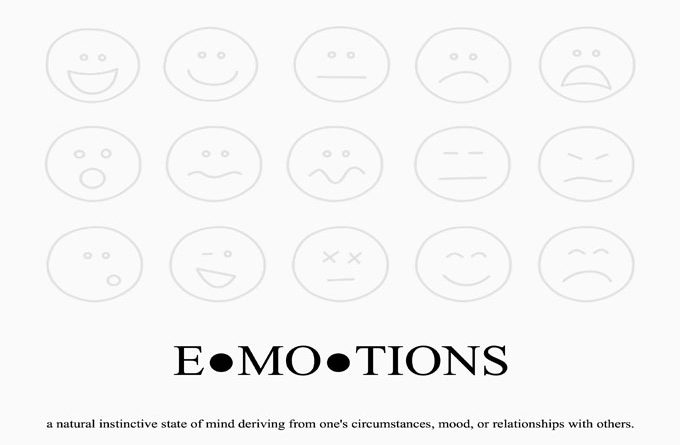 Los Angeles based, Nigerian born and Italian raised Agent 07 is a songwriter, producer and performer. He continues to remain an underground talent despite some nice work that he’s put together via his diverse musical pursuits. Not only does this guy have an unusual vocal talent, but he merges this style very effectively with his rapping and spoken word capabilities. Although he has shown glimpses of what his capabilities are regarding soul, substance and melody, nothing compares to the character and heart showcased throughout his latest track “Emotions”. Here he shows his incredible ear for melody, and in the way he weaves throughout the song via his resonant baritone vocals; the music is so interconnected with the voice that the up-and-down of both feels so natural. Not only does Agent 07 provide some amazing sing-song vocals, he adds a surprisingly thundering but beautiful layer of bass synth that never feels forced or overdone.

On the track the groovy bass and drum line, also leaves some space for himself to belt out some hypnotically low register notes. And the soulful beauty doesn’t stop there; it only picks up as the track moves forward through its spacey atmosphere.

At the same time Agent 07’s vocals, whether they be altered or incorporated as is, maintains its power in performance without detracting from the marvelous instrumental performance that surrounds it. The slow but ominous build-up, from synth to vocals to melodic chorus is so incredibly done the listener has no troubles getting lost in the moment. Everything here sparkles and nothing is out of place. 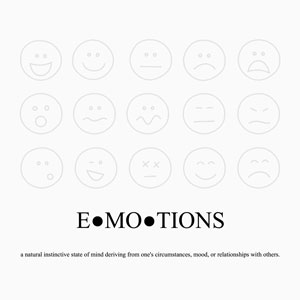 Agent 07 has mastered his flow, a steady, straight-faced chant liable to morph on any given bar and back again the next. His emotion is yet another factor that has set him apart from so many of his peers.

In a genre obsessed with being hard and keeping your feelings inside, he has shown that it is ok to let them out once in a while and his example is clear here on this song, within its title and in the content. He lets his feelings and his ups and downs, hang out for all to see. A thorough listen also reveals that Agent 07’s wordplay is often more deceptively complex than one thinks at first.

The track answers a lot of questions about creative modern music, and it’s a dynamite addition to the urban genre in general. An audacious sonic blend, on-point thematically and, even more so, musically. “Emotions” is exhilarating, never abrasive, never predictable, and at times stunningly gorgeous in its left field execution.

It’s absolutely crucial that performers and producers are actively exploiting whatever artistic potential the urban music genres have. And it certainly matters that creatives like Agent 07 push the boundaries and escape the genre’s usual tropes.

Though to be fair Agent 07, doesn’t really belong to only one genre. A quick run through his catalog confirms that for him borders do not exist. It hasn’t done so in his real life, and it will not do so in his music!

Benjamin Ken: “Ben Here Before” – his best project yet!