With fewer hip-hop, pop or rock recordings making a mark this year, electronic music has consistently dominated 2018 in terms of both aesthetic boldness and contemporary relevance. After the... 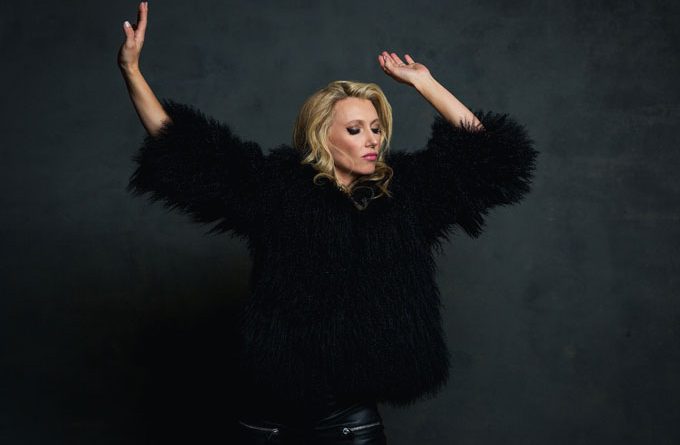 With fewer hip-hop, pop or rock recordings making a mark this year, electronic music has consistently dominated 2018 in terms of both aesthetic boldness and contemporary relevance. After the release of her pop-rock EP, “Sexy N’ Domesticated”, singer-songwriter Brooke Josephson decided to take her charismatic lyricism and infectious melodies a step further. She teamed up with house producer Rocky G to create the remix of her “Mr. Fix It” single. The popular electronic music producer known for her unique style, inspired by a strong melodic core, took her personal blueprint and developed in it a way that is as adventurous as it is brimming with surprising mainstream appeal. It’s the kind of release that can grab the attention of someone who thinks they don’t like electronic music while still keeping both Brooke Josephson’s pop-rock fans and Rocky G’s underground club devotees happy. 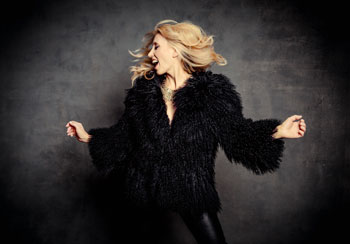 Perhaps it’s the very feminine personality of the song, its smoothness and sense of empowerment, which makes it so appealing, but it demonstrates that the electro club sound doesn’t have to feel cold or alienating. The track’s gorgeous percussive build and its delicious mid-range wooze and flutter will captivate many. It marches purposefully ahead amidst banging drums, and soaring vocals, before breaking down, building up again, and eventually running off into the distance, seething with determination.

The “Mr. Fix It” remix demonstrates most clearly how far Brooke Josephson and Rocky G can extend their sphere of artistic influence. Artists like these, who relentlessly push forward are the most precious we have. The song is spectacular, showing off Brooke’s captivating vocal range and voice, as well as mining its rhythmic core.

Brooke can maneuver her voice like few others making it a gorgeous instrument, and a perfect ally for Rocky G’s sirens, synths and effects that weave their sonic hallmarks into something that is strikingly pop and epically dance. 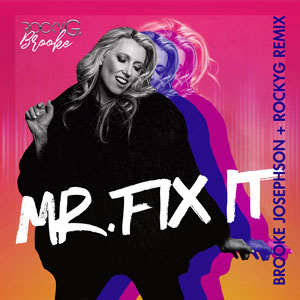 The electro house remix dropped in all digital stores and online streaming platforms on November 16, 2018. To excite fans for the new track, Brooke also dropped her invigorating music video one week prior to the single release. Ultimately, “Mr. Fix It” will cement Brooke Josephson’s place in our current EDM soundscape. It is destined to further define her personal brand and carve out a fresh niche in a field dominated by gigantic, stadium-sized personalities.

MORE ABOUT BROOKE JOSEPHSON: Born and raised in small-town Warsaw, Indiana, Brooke earned a scholarship to pursue Vocal Performance at a Liberal Arts College in the area. During her time there, she performed Handel’s Messiah at Carnegie Hall in New York City and toured with the all-girls group Agape for three years. Soon after, she became a principal performer at The Round Barn Theatre. This opened the door for Brooke to move to New York City where she worked as a singer and actress. Josephson landed roles on All My Children (ABC), Bones (FOX), Disney’s Enchanted, and others. After settling down with her husband Barry Josephson (TV/Film Producer) and earning her Masters certificate in songwriting from Berklee School of Music, Brooke self-released her debut EP Live and Let Live in 2013.  With her latest 2018 EP Sexy N’ Domesticated, Josephson hopes to empower women balancing their personal lives while working full-time.

MORE ABOUT ROCKY G: Electronic producer, Rocky G began her career in Portugal in 2008. In 2010 she was an ambassador and resident DJ on international tours for brands such as Red Bull, Ministry of Sound, and others. Rocky G saw success from her 2017 remix to Camila Cabello’s DzHavanadz, which racked over 1.5 million streams. Currently based in Amsterdam, Rocky G continues to create unforgettable and energetic tracks.

Alen Vido: “Rock To This” boasts an exuberance that is contagious!