BenKi: “Were You Always Like That” – naked and genuine!

BenKi is an Atlanta, USA-based songwriter and drummer for the Superstones. He has been consolidating his catalog over the last few years, with songs recorded at Z1 Studios East... 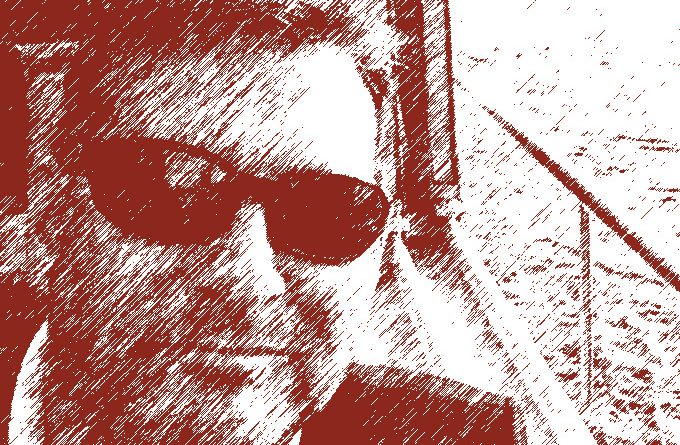 BenKi is an Atlanta, USA-based songwriter and drummer for the Superstones. He has been consolidating his catalog over the last few years, with songs recorded at Z1 Studios East in Atlanta. His latest track, released in 2019, is entitled “Were You Always Like That”. The song is mostly subdued and unfussy, built around acoustic guitar and fleshed out with bursts of electric-guitar harmony, supported by a throbbing bassline, an insistent but tasty drumbeat and a wave of warm keyboard interludes. It’s a loose, rootsy tune that pairs the guitar licks with BenKi’s effusive vocal performance.

The song simmers with restless turmoil and quietly focused introspection. This is the perfect soundscape for alternative rock fans who never really go for the big hooks and sonic clamor of mainstream rock. BenKi’s songwriting is direct, yet also less outwardly demonstrative.

The jagged edges and scalding musical eruptions of his arrangements are boiled down into something more temperate and insular. Ultimately concerning itself more with substance than does with style. BenKi’s instinct for melody has grown more nuanced, with parts that seep in steadily rather than smashing you in the face like a sucker punch. 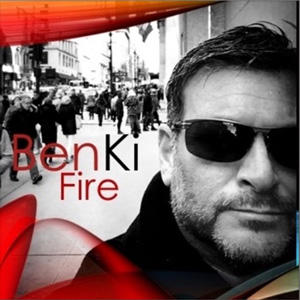 This also changes the impact of his words: dark sentiments lurk within the song, but you have to go looking for them through the layers of sound. BenKi’s latest song exerts a different kind of pull to his older material, drawing listeners in closer for the confidences he offers in a gentler melodic voice, unobstructed by the musical arrangement.

Looking back through his catalog, it becomes clear that BenKi’s songwriting is just too unassuming for the pretensions of pop fame. Song after song is built around his straightforward melodies and accessible chord progressions. However it’s the honesty and dedication to drawing emotion out of every moment which should bring listeners towards his music.

“Were You Always Like That” is a record that feels appropriate in its timing, representing a natural evolution in BenKi’s songwriting. It’s a recording full of small wisdoms and it’s these moments that make you realise why his music leaves an impression.

There’s an honesty to the words that shines in the work; something that settles in our chests and invokes memories and thoughts we may need to confront in our own lives. It plays into what makes us all human, the beauty in the diversity of our shared experiences. It’s a captivating and disarmingly beautiful four minutes of raw and unfettered music.

The intersection of alt-pop and alternative rock is an area where BenKi seems to thrive best. The deep resonating bass lines and squealing guitars of “Were You Always Like That” fits the bill nicely. When BenKi sings, he doesn’t seem to be singing from some isolated ivory tower, but rather from a place we can all identify with.

Stripped of the confines of the commercial dynamic which usually afflict major label artists, BenKi’s music comes across as more naked and genuine. “Were You Always Like That” is indeed BenKi unfiltered, a gift that begs to be shared by alternative music lovers.