Russell Lee: “Meant To Be” – hook-filled melodies and a passionate vocal approach

Russell Lee, the Canadian country-rock, singer-songwriter has released his 7 track album “Meant To Be”. The record wavers through rockers, ballads and somewhere in between with the common thread... 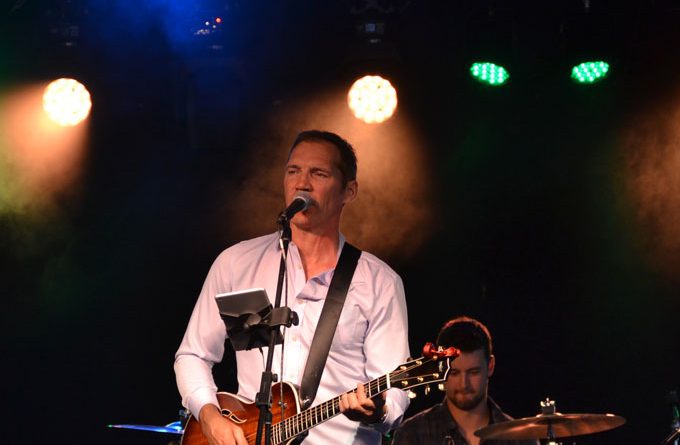 Russell Lee, the Canadian country-rock, singer-songwriter has released his 7 track album “Meant To Be”. The record wavers through rockers, ballads and somewhere in between with the common thread through it all being the lyrics and passionate vocals from Lee. The artist shows a knack for making an album which flows from start to end. Not only is this the kind of album fans will like, it’s one with emotion and depth, something that doesn’t always happen in country music these days. Though the songs are all catchy, Lee’s resonant, intense voice and heartfelt lyrics make this more than just airwave fodder.

The opening title track, “Meant To Be” is an immense song, with an ear-worm hook, and is without a doubt the song that will probably move the most units and provide Russell Lee with that all-important radio exposure that most artists need.Fundamentally, “Meant To Be” is about Russell Lee: who he is, where he comes from and where he is going. 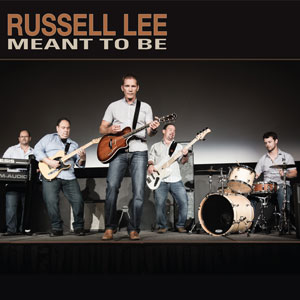 It contains the artist’s reflections on life, love, faith, and beyond. The upbeat “First Time”, is a straight up love anthem, without all the maudlin undertones. This is how to be sentimental and romantic, while keeping it bouncy and thrilling.

So many of the songs on this album are reflective in a quest for deeper meaning and inner well-being. None more so than “Time of Your Life”. Mixing a sensibility for vivid lyrical imagery, a talent for crafting hook-filled melodies and a passionate vocal approach, Lee sets the bar high while displaying his continued growth as an artist.

At the end of the day, the best material on this album comes from real life and appreciating your blessings of what you really have. It’s a sentiment that comes across on such cuts as the moving “Picture” as well as the masterfully-written “Amazing”.

Russell Lee is building his career not off of catchy singles, but songs that straddle the lines between emotional substance and commercial aptitude, making him a bright spot in his genre. The successful delivery of each song’s true essence also stands out proudly.

“I Don’t Know Why”, another upbeat song, is the most heartfelt track of the bunch. A personal connection is always a good ingredient to a great song. Here Russell Lee reflects on some of his past emotional shortcomings. I have a feeling this will hit a particularly powerful emotional note with both, mothers and sons.

The moving lyrics prove that we’ve got a past, a present, and a future, and we have to embrace and accept them all, to find true inner peace. “Believe In Me” is a slower, piano-dominated ballad. On this song, and throughout the record, Lee’s voice soulfully delivers the emotions of the narrative.

“Meant To Be” is Russell Lee at his best, ruminating on the kind of everyday things that haunt most adult people. Powerful vocals and top drawer songs provide a stellar collection that invests Lee both professionally and personally with honest, raw emotion.

To contact or book Russell Lee for a show, please email:  Russell@russelllee.ca

Temperance Lancecouncil: “Bet Not Take My Soul” – A Taste of Some Country Soul!