Fidem Beats just kind of popped up early around January this year as a Hip Hop/Trap/EDM music producer from America after he inked a distribution deal with “Infinite Elements”... 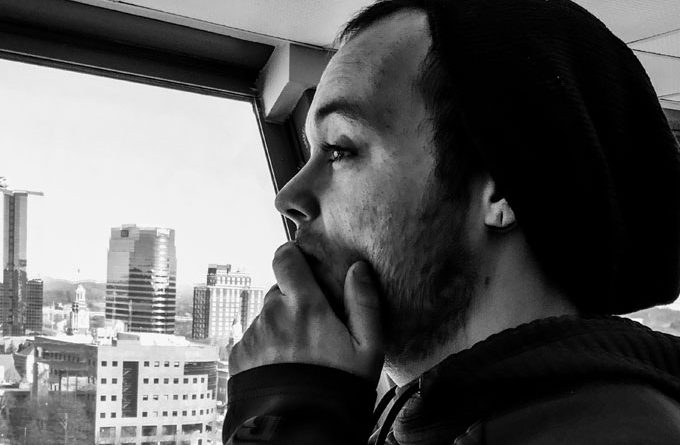 Fidem Beats just kind of popped up early around January this year as a Hip Hop/Trap/EDM music producer from America after he inked a distribution deal with “Infinite Elements” (An Indie Label out of Canada). “I want to be the person that finds a way to create a brand new beautiful sound that moves not just one genre of fans but everyone,” says Fidem Beats, continuing: “I want to create music that is timeless…”Everything that people love about rap and hip-hop, is on this track: metaphorical lyrics, focused lyrical imagery, unique beat, incredible replay value, and the list goes on and on. 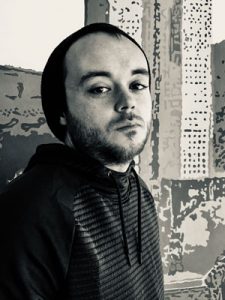 Fidem Beats gives us something different than the usual fare of a genre that has long lost most of its coolness, an almost all of its consciousness. With his latest track, “Memories From The Bottom”, it appears that he is looking at the degradation of our society and bringing to the fore all its issues, failures and demons.

You see anger, regret, hope, and also his annoyance at government, institutions and the business industry who prey on, exploit and destroy cultures, communities, and the common man, who ultimately destroys himself in the process.

Fidem Beats demonstrates that he is one of the more intelligent, creative, and talented active artists out there. His lyrics are both thoughtful and insightful on “Memories From The Bottom”. His pronunciation is clear and has stylistic definition.

He uses poetic wordplay and metaphor throughout, and the production values are unparalleled too. One of the most powerful things about hip-hop is its ability to present complex, and deeply personal thoughts and feelings. Lyrically profound, musically empowering, I would say this track quantifies the realm of what hip-hop should be. 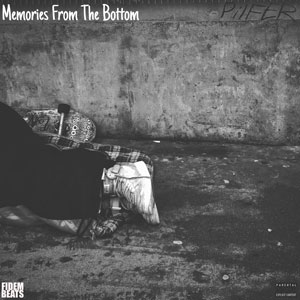 This deeply conscious track doesn’t just showcase Fidem Beats’ unique penchant for wordplay, as well as a vocabulary which could make even the most seasoned writers jealous; it also takes the listener through a deeply personal narrative, almost stream-of-consciousness, which feels so raw and real that it’s almost impossible not to relate to it in some way.

“Memories From The Bottom” is an almost overwhelming listening experience because of the sheer power and magnitude of the emotion that Fidem Beats conveys through his words.

“Memories From The Bottom” sees his rhyme schemes at their most pointed and cutting, giving the narrative an extra sharp edge. In full form, Fidem Beats comes at his subjects from skewed angels, tearing them apart, piece by piece.

These are the ruminations of a maturing man coming to terms with a life spent flittering in and out of the margins of society an seeing all of its evils. It’s a tense back and forth of stacking syllables upon syllables and using his all of his skills for narrative effectiveness. A one-of-a-kind wordsmith, what Fidem Beats does with this track can be called remarkable.

“Memories From The Bottom” is an invitation to fans to open up their eyes, roll up their sleeves and sink their arms into their darker realms and pull up all of the good they can.