Mizzy and Casey Wiggins, better known as the Wiggins Sisters, are an acoustic folk and roots rock duo known for their songwriting powerful voices and rich sibling harmonies. They... 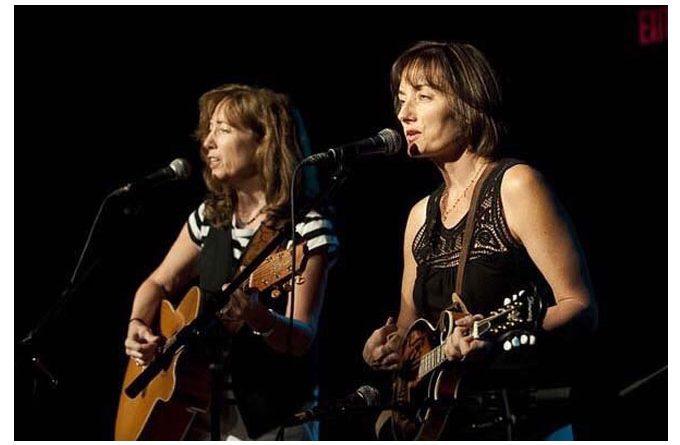 Mizzy and Casey Wiggins, better known as the Wiggins Sisters, are an acoustic folk and roots rock duo known for their songwriting powerful voices and rich sibling harmonies. They have earned numerous songwriting awards including the JPF award in Nashville for best Americana album for their CD ‘Minnesota’. They recently released their 5th CD “Fairfield County”, recorded with some of the best musicians Austin, TX has to offer. This album really is classic country; sassy, sweet, and always on target lyrically. This is hardcore country, from writing to instrumentals. There’s not a weak song on the album; in a fair world they’re all hits, but I guess a few radio station program managers might need to grow up, get real, and lose some piety for that to happen. This album is the kind of stuff that made country music great, its ground zero and real with old time honesty and irony, all traits most modern country music is sadly lacking. 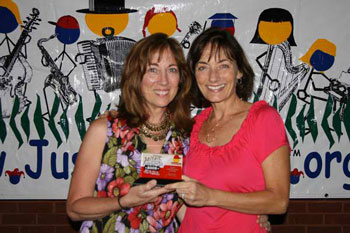 These 2 ladies and their crew, have made a complete album of truly enjoyable listening. I love classic country music; Nashville lost its way with the quest for crossover pop friendly material that I find insipid and unlistenable. “Fairfield County” succeeds because of how unified the sisters are in terms of their vision.

So much of contemporary country gets mired in pointless handwringing about authenticity, resulting in a host of artists who do little more than rattle off lists of rural signifiers in ineffective attempts to establish their country cred. The Wiggins Sisters don’t bother with any of that; they just turn the mics on and sing what’s in their hearts…in perfect harmony.

Of course, none of this would work if the songs weren’t actually good, but they’re frequently brilliant. The real gems come fast and quickly, right from the start with opener “Men Don’t Leave”, the exquisite “Fairfield County”, and the upbeat “One Last Thing”.

But the girls also know how to dig very deep with emotional dilemmas such as “I Will Stay” and “Abandoned”. Their spectacular harmonies abound on the acapella of “We Come Together” and the album closer “I’ll Fly Away”. In between there is the crunchy bite of the social statements on “Struggle in the Heartland” and the shuffling rhythm of “Harlem Garden”. 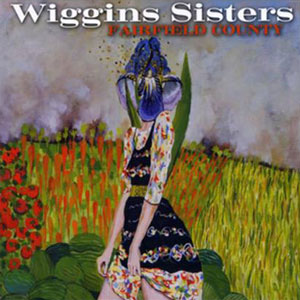 That this is not overproduced, over tracked, dulled down music that makes up most of today’s Country radio, is evident on “Beyond the Blue” and “Shallow Water”, which defies all that is modern convention. Their songs tell complete stories in very few words.

Mood, music and articulation fill many of the gaps, while the listener can’t resist coloring in the rest. A colorful portrait of Southern woman who are vivacious, independent, and vulnerable in equal measure, the Wiggins Sisters could easily slot in nicely alongside touchstones like The Judds and the Dixie Chicks.

Their voices mark the empathetic connections of kinship – all of which adds to their musical and philosophical strength. So often in today’s music, listeners are bombarded with fairy tales of romance and life that this album is like a breath of fresh air filled with reality.

Yes, there are tales of love and life’s lessons, but they’re not sugarcoated beyond belief. Every song sounds like it was truly lived – if not by them, then by someone from their homelands. It’s never been clearer than now, that country music needs the Wiggins Sisters, more than ever before.

Dawn Duchess: “Take No Loss” (Prod. by JuanInstrumentals) fresh out of the oven!