Every now and then a Boston rapper will surface, then disappear in the noise or for the lack of opportunities. A major load of the urban music culture have... 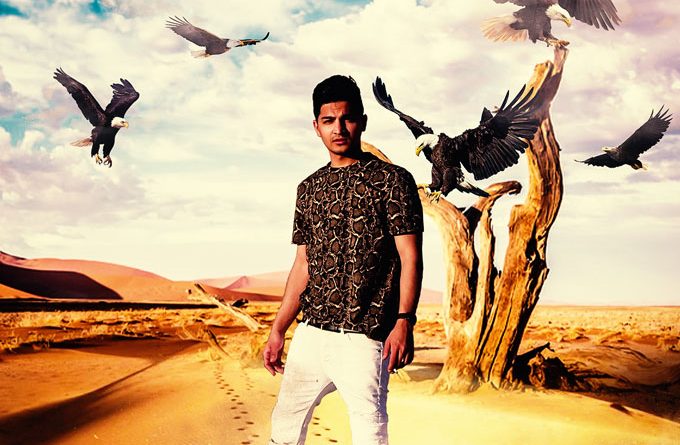 Every now and then a Boston rapper will surface, then disappear in the noise or for the lack of opportunities. A major load of the urban music culture have long decried the uphill battle Boston rappers face in a city historically hostile to black expression. It is hard to breakthrough there, due to the very real barriers — lack of industry, lack of resources, lack of respect — that have prevented local hip-hop from flourishing. However, the genre’s underdog status there, also means that the scene is always ripe for reevaluation. The current moment is as good as any for an ascent into the game by newcomers.

Boston, MA based rapper Young 4N started making music seriously during late 2018, and has since released two singles in 2019. Currently working on a project that will be released during the summer, the rapper also has a live performance set up at the Wonder Bar in Boston on 7/16/19.

In the meantime you can grab his singles, including “Desert Eagle” ft. Deadman, on all major digital download stores. Young 4N’s energetic flow and infectious wordplay marry perfectly to the impeccably curated beat he jumps on, especially when steeped in slower, hypnotic piano swirls, which can be found on “Desert Eagle”. 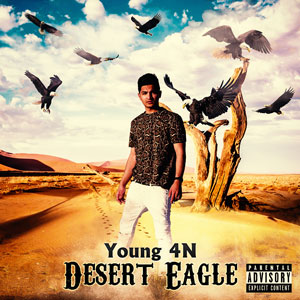 Somehow sounding classic and fresh at the same time, the Boston rapper is sure to carve out a unique position among the younger crop of rising rappers.  “Desert Eagle” isn’t as much a hyped-up cut for the club, as it is slices of realism for the streets, whip-smart transmissions from a personal purview that doesn’t need gimmicks to bang. The track hits an impossible sweet spot with its sparkling production and downright transcendent drumbeat.

Some rappers have a swagger, while others are smooth. Young 4N’s delivery is straight fire, an overwhelmingly fluid, affected roar of a cadence that conquers the listener. “Desert Eagle” is just a preview of the Boston rapper’s unfolding artistry.

With an urgent banging beat as his platform, and his masterful flow the statement, Young 4N sets out to help represent his city. Should his bars make the impact that they ought to, how we perceive upcoming Boston rap could be upended by the end of 2019.

It’s a curious position to be in for someone who just got started, but it’s the kind of bold musical statement that cuts across boundaries of time, place and maturity. In this case, Young 4N sounds willing and able to rise up to any occasion that presents itself.

With another single – “200 on the Dash” – already in the bag, and this track in the marketplace as well, everything is lining up nicely. It’s a perfect setup for Young 4N to make his biggest move yet during this summer.

Xoxospencer: “Flavor” is a creative storm!