Prince Black: “Get By” is pretty much flawless!

Prince Black is hands down one of the best underground Rap artists period. His latest single, “Get By” is truly hip-hop. The beats resembles live musical instruments much like... 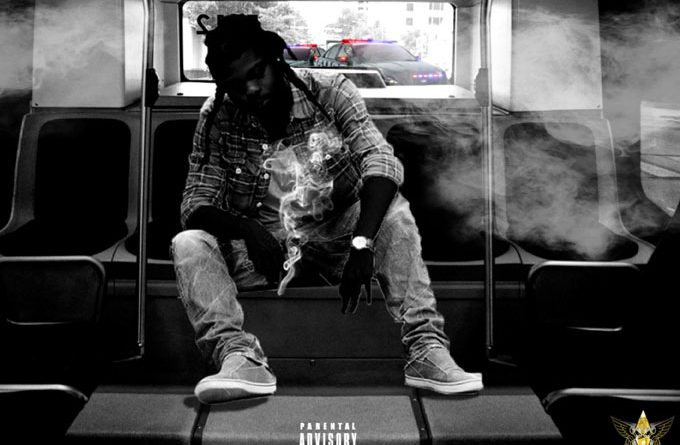 Prince Black is hands down one of the best underground Rap artists period. His latest single, “Get By” is truly hip-hop. The beats resembles live musical instruments much like the classic rap beats in the golden age. The lyrics and content here are very intellectual and creative. The flow is flawless. Prince Black touches on his issues like a true news reporter, while at the same time hitting all spots with incredible lyricism, delivery, word-play, similes and metaphors. If you want true music, then this is your man. Prince Black is an emerging MC hailing from the city of Queens, NY. The rapper is on a mission to establish himself as a King of Hip Hop amongst legendary staples. So far he is doing a great job on working his way up the ladder. Interestingly enough, the rapper has dropped anchor in Atlanta, GA. Hence he now combines the cultures of both, New York and Atlanta, into his style.

I have really enjoyed hearing his growth over the last two years. He still has his street edge, but you can hear the maturity in his message. And he always selects quality production and this is no exception. This joint is absolute fire. The beat is centered on a beautiful piano loop and some scintillating hi-hats, and Prince Black rips it as he shares his thoughts.

He goes into detail about quite a few things with boldness and aggression, and you will be forced to hit replay a couple times to catch up to his flow and rhymes which slide by in a blink of an eye. Because it’s absolute fire, everything is pretty much flawless on this recording.

A template of ideas and insights that inspire appreciation in the toughness of principles found, kept and fulfilled, this may be one of my favorite releases from Prince Black, with the emcee toning back any street rhymes in favor of more thought provoking verses.

On “Get By”, Prince Black shares more than the brilliance of the rhyme’s techs but the specs of his mind’s times.  A three and a half minute build for those that listen and contemplate the rhyme. He embraces an overbearing talent that refuses to compromise and whose ideas of hip hop uncomfortably challenge and can wonderfully uplift.

Prince Black’s underground career is a prospect of potential that, with each release, has risen higher in achievement.  If “Get By” is in line with this ascension then it promises to be his most enormous jump. Prince Black chases and catches bars effortlessly, while his flow, intensely enunciating, brings unique characterization to it all.

It’s the bars that make you rewind and listen to again just in case you might have missed something. This is the brand of hip-hop that I fell in love with growing up. Overall, “Get By” is easily one of my favorite single projects of the year and is yet another quality entry in Prince Black’s already stellar discography.

Panama Dreams: “Pale Blue” – The clean guitars sweep you away