Sāi: “The Top” – an unforgettable instant of musical bliss

Sāi is described as a producer, vocalist and multi-instrumentalist who strives to combine dark beats with atmospheric sounds and thought provoking lyrics to create moving journeys on each track.... 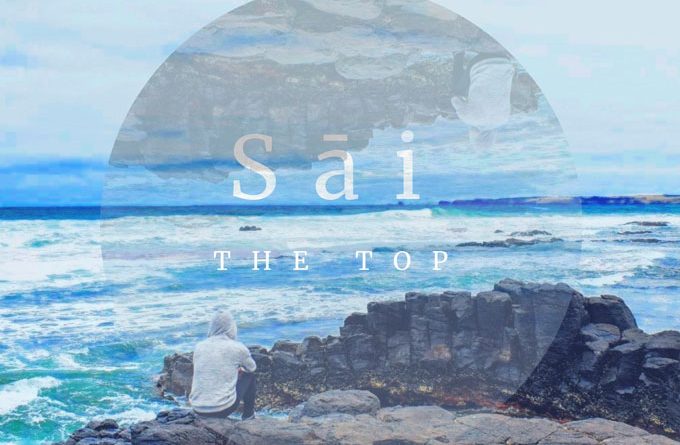 Sāi is described as a producer, vocalist and multi-instrumentalist who strives to combine dark beats with atmospheric sounds and thought provoking lyrics to create moving journeys on each track. We caught up with his latest track, “The Top”. The only words that I think really captures the essence of this track is “uplifting and beautiful”. Very rarely does one come across an electronic based song so listenable, so delectable, and so pleasing, that it simply occupies and becomes a part of the space that is your media player. From beginning to end, listeners will be amazed by the richness of the vocals and the instrumental on “The Top”. The song is finely crafted, well performed and well produced by Sāi.

His voice is unique and memorable, while the lyrics are well-thought out, and heartfelt. The total package here will bring you into a whole new stratosphere. Listen to it while you commute, listen to it after dinner, listen to it with a good book, it somehow seems perfect for any situation and will never fail to stir something inside of you. 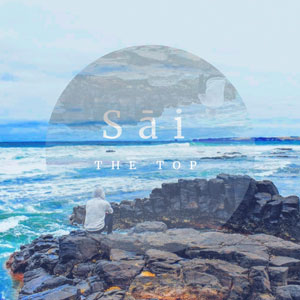 Do you wish you could feel like yesterday, tomorrow and the present moment blend in to forge an unforgettable instant of musical bliss? Listen to this record.

If you want to feel what music can reach when it is simple, tasty but above all real and full of candidness, try this fine piece by Sāi. His voice on this record is meant to soothe in a sort of melancholic way, while the melody is a means of getting emotions flooding through your body.

It has an inherent quality that only great songwriters manage to infiltrate into their tunes: its pure music, not just sound. It’s modern, it’s hip, and it’s cool, refreshing and…Well, I’ve said it before…beautiful. It’s his narrative of a fight against the odds.

The song has a nostalgic-like twist which gets your mind wandering in several paths of your present and past life. But in the end, it just connects back to what we touches us all: simple core human emotions.

Musically and vocally, the song is varied and complex enough that you’ll never get tired of it, even after a hundred listens. Sāi’s voice is just so incredibly soulful and the production is beyond top notch that the track could easily sit at the very top of its genre. It’s that impressive.

Descriptions like eclectic, ambient, mood inducing and smooth, all in various deviations, will surely get the music lover going, while contemplating the captivating vocals and entrancing instrumental on “The Top”. And rightfully so. But Sāi also delivers deep meaning infused into the lyrics to give the mind an intellectual workout, and the soul an emotional washover.

It also flaunts a flowing chord progression and incredible vocal harmonies. It’s hard to believe that an, until now, unknown artist, on his debut, came up with such a solid first record as “The Top”. This shows great talent and I hope he does a lot more.

Alex Blak: “In my Chest” – a phenomenal dance-pop track!