Memphis local rapper x2Ceezy might finally be taking off after releasing his brand new single “So Much Money” featuring Atlanta based rapper Jose Guapo. This artist has worked with... 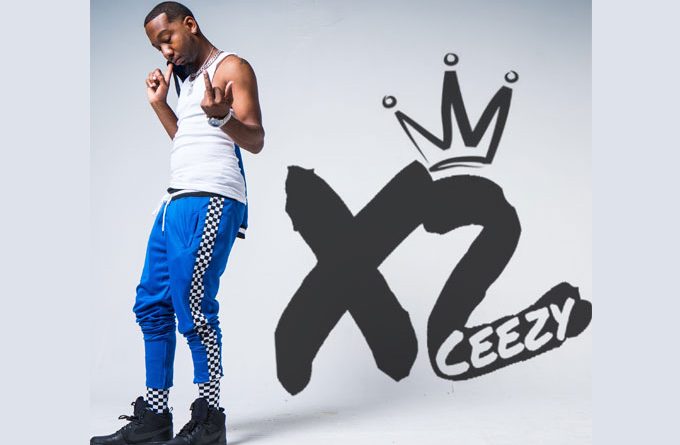 Memphis local rapper x2Ceezy might finally be taking off after releasing his brand new single “So Much Money” featuring Atlanta based rapper Jose Guapo. This artist has worked with legendary artists from Memphis like Kiashine and former Three 6 mafia members like La Chat & Project Pat. He plans on releasing his first album, entitled “Royal Flush”, during summer/fall of 2020. x2Ceezy raps with the same hunger, passion and drive that he came into the game with, as he lets everyone know: “Got so much money, don’t know what to do with it. “I might go and blow it all on stupid shit.” 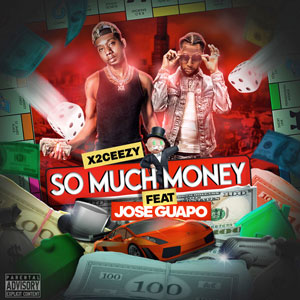 Now with a renewed sense of purpose, since his previous release, x2Ceezy is flexing his skills on this hit material, with Jose Guapo on board to cement and certify the track’s status.

Juice The Producer lays down a banging template for the two artists to he weave the street rhymes of stacking cash that their core audiences have been built around. There’s something more mature about x2Ceezy’s sound on “So Much Money” ft. Jose Guapo, something more focused and pragmatic about the content he is creating.

He is now not just a rapper, he is an artist with a vision who stands up for what he believes in and uses his music to express his opinions. Sure the song’s narrative covers the usual rap and hip-hop tropes, but in the modern urban music era, it is just as important how you say something, as it is what you are saying.

x2Ceezy is raising his own bar with his hypnotic flow and changing tones on this track, playing off a cool contrast with Jose Guapo, as they exchange mellifluous hooks and straight bars. But that’s the beauty of x2Ceezy as a complete artist; he puts out a surplus of varying sounds and vibes that merge together seamlessly. 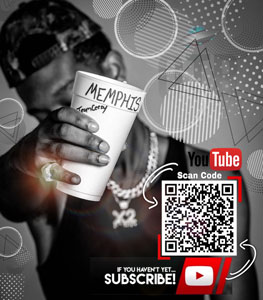 “So Much Money” ft. Jose Guapo explodes through the speakers with Juice The Producer’s captivating beat and x2Ceezy’s intoxicating voice taking center stage. His voice is an elastic, supple, but taut thing that can waver between a persuasive melodic whisper and a heated spit.

This is the kind of song that isn’t overly complicated and sticks to x2Ceezy’s winning formula – a hot hook, sing-a-long rhymes and pulsing production. Jose Guapo adds his own colorful strokes to the track’s already decorated musical canvas.

x2Ceezy, who is also known and praised for the collaborative efforts he has put forward on tracks he has worked on in the past, knows how to share space with a feature, so when the tables are turned, Jose Guapo steps up to the plate and is allowed to deliver a really focused effort.

“So Much Money” ft. Jose Guapo truly is one of x2Ceezy’s best works to date. He manages to please with this collaborative hit, all while maintaining artistic integrity. There is no doubt that this track’s feel-good atmosphere and downright banging groove will last well into the summer.

Listening to this song, and the tracks featured in his back catalog, it’s clear that x2Ceezy knows his way around the sounds of the club, but his scope has expanded to what’s going on outside and in the streets. We’re not exactly sure where it’s going to take him, or exactly where he wants to go, but one thing is sure, x2Ceezy sounds pretty damn good getting there!

Fantastic Mr Marcel – “Tiger in a Room” – where his ambition matches his talent!