Music is one of the few human-specific experiences that combine cognitive understanding, emotional reflection and pleasure in hearing. When it comes to loss, musicians have a way of expressing...

Music is one of the few human-specific experiences that combine cognitive understanding, emotional reflection and pleasure in hearing. When it comes to loss, musicians have a way of expressing their afflictions like no one else. Across generations and genres, many artists poured their hearts into songs about the loss of someone extremely dear them. Recently the Swiss songwriter and producer, dezabel, released the song “Tattooed”, in loving memory of his dad who passed away in 2017, and his mother, whom he lost in March of this year. 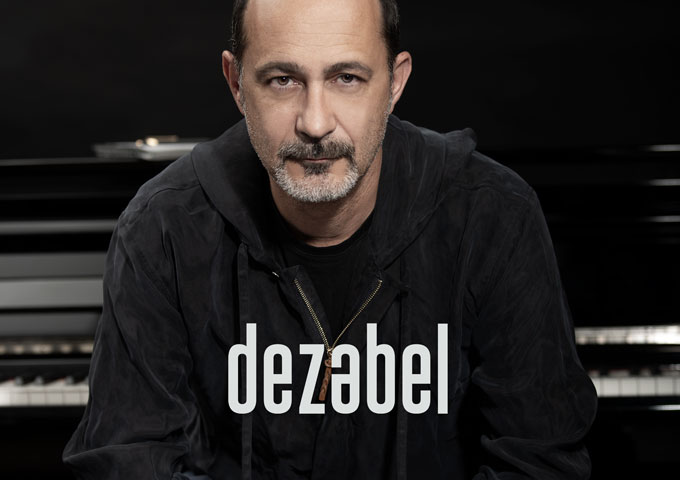 In a recent interview dezabel stated: “My father passed away in August 2017. It was a shock, as this happened very surprisingly. I tried to cope with the grief by writing a song for him, but I was so self-critical that I never felt it was ready to be released. Sadly, my mother died in March this year, and although we had a very strong relationship, it wasn’t such a shock.” The difference of course being that dezabel was able to spend much more time with his mother and able to say all the thing to her, which were left unsaid in his dad’s case.

In fact, the message behind the song “Tattooed”, is that the affliction of loss is more painful when it becomes too late to exchange unspoken words. “It’s one of those mornings when lost clouds paint the sky. As they wander, they fade, but the memories stay shooting me down. Without warning all your words echo through my head. No I won’t forget your love. Your name stays inside my mind. Permanent letters,” gracefully recites the opening lines, leading you into the emotional swirl of the chorus: “Oh my heart, tattooed with your love. My soul’s inked with your grace. I’m tattooed with your love”.

Not to mention his choice of featured singer, who I suspect may be the stunning Jazelle Rodriguez. Regardless of the emotional context coloring the record, dezabel’s intent in the track is to consolidate his personal experiences into an artistic product with universal appeal. And he succeeds rather brilliantly.

As always, in dezabel’s productions, the song sticks to a scrupulously tidy mix of pop-R&B and EDM. Its slow-burn and expressive vocals make for really enjoyable music that you’ll want to put on repeat, again and again. He has boldly delivered what may best be described as his most personal single to date.

dezabel is introspective on “Tattooed” and explores his sentiments of loss across the track, while the song implores us to feel them too. It is an outpouring of personal emotion which in reality contains universal truths about loss that makes you take a deeper look at yourself.

Continuing his career with this momentum, dezabel is destined to become a global star, because his virtuosic compositional and production skills, along with his vivid storytelling prowess is dictating it. He is simply too good to stay floating under the radar for too long.

The Silver Bayonets – “Awake” – a distinctive bang and a biting sentiment!