Lyndon Rivers – “Living In A Heart Of Glass” captivates the listener immediately!

Some things can be taught – play an instrument, learn how to dance, make a simple EDM beat on a computer using smart software. You can even teach people... 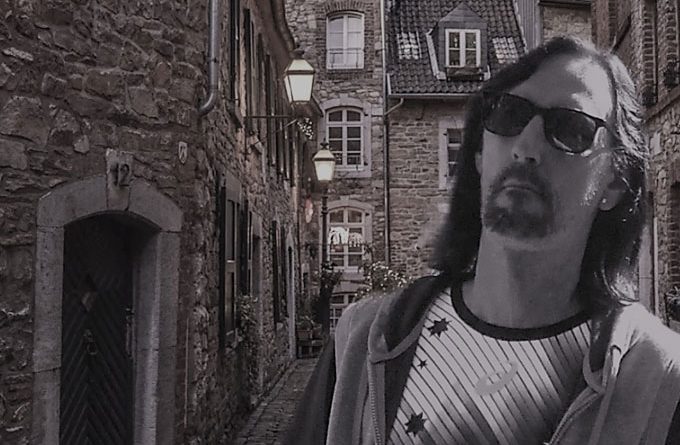 Some things can be taught – play an instrument, learn how to dance, make a simple EDM beat on a computer using smart software. You can even teach people how to formulate catchy songs that fans will keep coming back to. What you can’t teach, however, is how to make consistently interesting and good music…each and every time. Here you require a special kind of talent. Case in point: English-born Aussie EDM producer Lyndon Rivers. A prolific creator, Rivers pops out at least one track a month for public consumption. He goes from dancefloor fillers, and festival anthems to pop paeans, and even some electronic curveballs in-between.

His latest release is the single, “Living In A Heart Of Glass” – which has a dancefloor beat, an epic festival atmosphere, and melodic male pop vocals. Yes, this another Lyndon Rivers electro curveball, and it bangs with a vengeance. Rivers has always tried to push the boundaries of the genre by combining different musical elements and genres to create something magical. His tracks always have a story to tell. 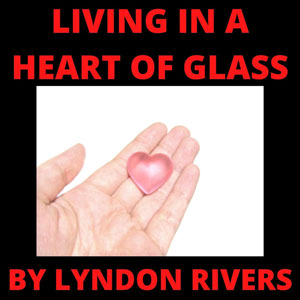 This single is truly an exceptional one that captivates the listener immediately. “Living In A Heart Of Glass” aims to re code how EDM music can deliver a story. It is a highly ambitious project which is a far cry from regular dance tracks. Lyndon Rivers has once again taken a leap of faith and he has had a perfect landing with this single. “Living In A Heart Of Glass” has been impeccably conceptualized and executed with absolute perfection.

The song perfectly anchors to the mood Lyndon Rivers tries to recreate in the process of narrating and vividly picturing an afflicted love story.  “Living In A Heart Of Glass” also features its fair share of powerful, driving, old-school sounds. It showcases a heavy bass line and quintessentially synths, perfectly suited for dancefloors due to its infectious energy and atmospheric aura. While the vocals add that anthemic pop twist.

The unadulterated pleasure of enjoying electronic music in an effort to experience new sounds is an art that has been lost for some time now. Everyone is working off copied templates taken from the major hits, in an effort to duplicate the success. Lyndon Rivers’ could easily have followed the successful blueprint of those aforementioned bangers. Instead he plundered his own creativity to broaden his palette.

Lyndon Rivers’ evolution as a producer has been evident and fluid, with each passing single serving as a landmark in his journey. Beyond the concept and execution, what elevates “Living In A Heart Of Glass” is Rivers’ willingness to constantly innovate despite having no forced label demands to consciously push himself to such lengths.

Ultimately Lyndon Rivers has always been, and still is, the creator of a sublime mix of the atmospheric and the melodic, the stadium and the club, the traditional and the cutting edge.