Lamont E. Collins, better known as Mr. Saturday, comes out of the same state that in the past has produced such iconic musicians such as, The Ohio Players, Bootsy... 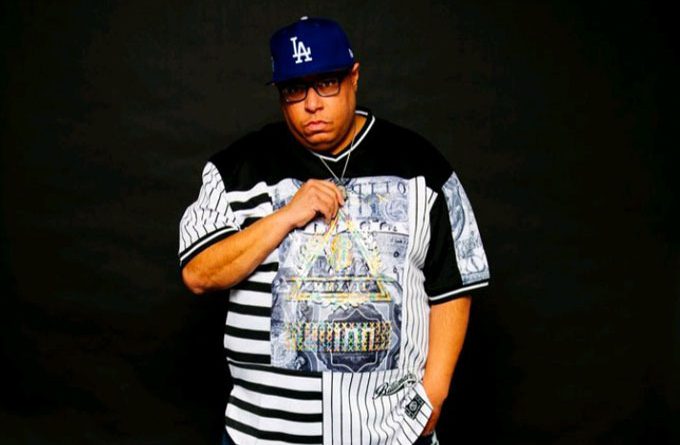 Lamont E. Collins, better known as Mr. Saturday, comes out of the same state that in the past has produced such iconic musicians such as, The Ohio Players, Bootsy Collins, The O’Jays, Kenny ‘Babyface’ Edmonds, and more recently Grammy award winning R&B Jazz and pop icon John Legend. Born and raised in Springfield, Ohio, Mr. Saturday, actually attended the same high school as John Legend. He grew up in a household where music was a family staple. Mr. Saturday attended church every Sunday with his grandmother, where he fell in love with the sounds of the choir and house band, which created a strong foundation for his talent. 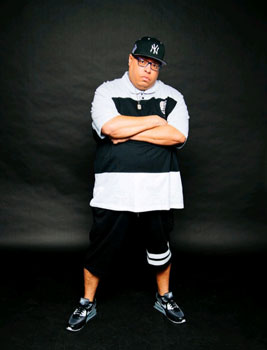 The first thing that came to my attention, on discovering Mr. Saturday, is that he is an artist of quality over quantity. In 2019, he released “Made Me Do It”. A year later he dropped “Black Luxury”.

And now in 2021, he brings us “Side Nigga” ft. Lil Bae. Mr. Saturday’s more than subtle innuendos, mixed with his distinctive sound make for a more than pleasing 3 minutes. Just like in previous projects, the Springfield-bread rapper lets his love for the ladies known.

“Side Nigga” ft. Lil Bae will be booming out of your car with its smooth piano, thumping kick drum, and infectious hook. All of which makes up an infectious groove, embellished with fiery guitars, and a fiercely sensual Lil Bae.

The hook and the beat alone warrant replays, but Mr. Saturday’s liquid flow definitely kills it. The track encapsulates the banging aura of old school hip-hop, but is as urgent and fresh as any new wave sounds.

The infectious hook and sticky beat of “Side Nigga” ft. Lil Bae, allows Mr. Saturday to use his clever lyrical concepts to pull you into his groove, as the single goes all-in from the jump, over hi-hat snaps, hand claps and vocal harmonizing. 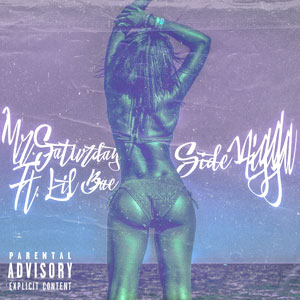 Both, Mr. Saturday and Lil Bae spit candid, real talk, in a passionate tale of having another love interest on the side, filling in the empty spaces in your life. Vocal epiphany and a head-nodding beat, produces a vibe that makes the whole thing stick like glue.

Mr. Saturday’s cool and collected potency is the hallmark of savvy artisanship. He never forces his delivery, nor falters in the execution of his intentions. On “Side Nigga” ft. Lil Bae, the Ohio rapper slides across the smooth and groove-driven production, sounding like he possesses the finesse of rap’s finest executors. Here Mr. Saturday’s flow is at its best, as he skillfully drifts though his lyrical lane.

With “Side Nigga” ft. Lil Bae, Mr. Saturday further cements his persona in rap, maintaining reverence for the craft and continuing to feed his fans. The disciplined charm of Mr. Saturday’s work on this single, embodies the same charisma he manifests on his previous releases. Hence there is no doubt that this track is going to knock in your system. You can drive around with Side Nigga” ft. Lil Bae, on a loop, all night long.

Joseph Galloway – “One In A Million” heartfelt, melodic songwriting and vocal prowess