G.G.A.B – ‘Tennessee Gospel’ – riding along on a stream of consciousness!

A quick run through his playlist, and it becomes clear that a G.G.A.B – an unsigned artist from Memphis, TN – has proved he carries the charisma and skill... 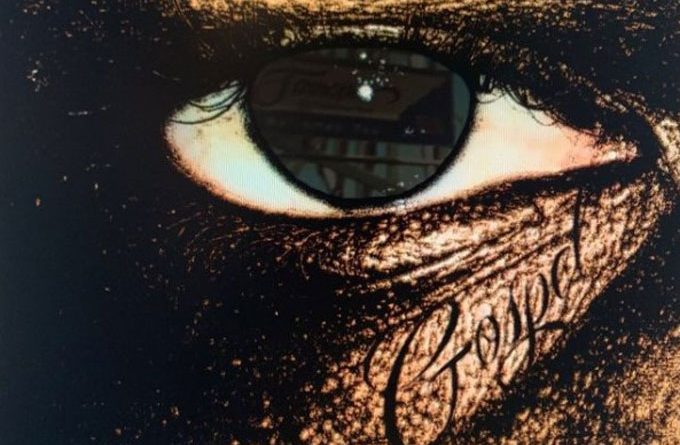 A quick run through his playlist, and it becomes clear that a G.G.A.B – an unsigned artist from Memphis, TN – has proved he carries the charisma and skill necessary to leave a lasting impact and threaten the thrones of underground hip-hop’s elite. G.G.A.B integrates hip-hop’s past with the present, as he works his way towards a gem that will shake up the landscape. His latest single, ‘Tennessee Gospel’ delivers one of his most dynamic and exhilarating performances to date as he marries lyrical fire with soulful swagger, and carefree energy with catch melody.

The blasting bass lines, rolling piano keys and crisp trap hi-hats will keep windows rattling. Lyrically and musically, there’s a lot crammed into this nimble cut. The packed sounds make ‘Tennessee Gospel’ feel even more substantial than the three and a half minutes it lasts. There is a sense of spontaneity here. It’s like G.G.A.B hit onto a flow of creativity and went with it. That’s how it feels – like he is riding along on a stream of consciousness.

There’s a freshness, and creative sparks are everywhere, while the grooving tempo amplifies the resonance in G.G.A.B’s delivery. He successfully blends melodically-fueled lyrical concepts with hard-nosed street smarts—all while simultaneously allowing for his own vernacular to run the gamut with his core messages. This gives ‘Tennessee Gospel’ the feeling of a well-versed artist expanding his horizons toward the future of hip-hop evolution.

This track has a very fluid and linear feel, seamlessly charting a path for G.G.A.B’s anecdotal storytelling. His lyrics are both relatable and approachable. “These niggas tripping, but you know just what the issue be. All these sidewalk niggas that want to be industries,” quips the rapper, as the track finds G.G.A.B’s doing what he does best, unleashing a flurry of versatile bars with conviction, and precision. The chemistry between the production and the artist is palpable, which creates a somewhat synergistic feeling throughout the song.

With ‘Tennessee Gospel’, G.G.A.B’s high-energy, abrasive and aggressive deliveries are temporarily set aside for extensive, easier-on-the-ear flows that still remain fiery throughout. It’s a perfect fit for what’s happening in the music, solidifying his position as one of the more talented rappers out there. G.G.A.B’s flow and approach to bars makes what looks awkward to describe in writing, work so easily and smoothly in execution.

So many hip-hop tracks made similar to something like ‘Tennessee Gospel’ are largely forgotten because the delivery just doesn’t crack it. But G.G.A.B brings his A-game, in both groove and grit, elevated by his straight-talking rhymes. All of which makes, what would be a great banger, into something that’s truly memorable. G.G.A.B is as solid as ever, and proves that he can make anything he wants to do work!

Reign RoseGolD – “Stupid” bounces its way into your mind