Reign RoseGolD – “Stupid” bounces its way into your mind

Reign RoseGolD resides in the west coast, but lived in Detroit. She’s fresh on the scene, with a seasoned sound, and has been writing since childhood. Currently the femcee,... 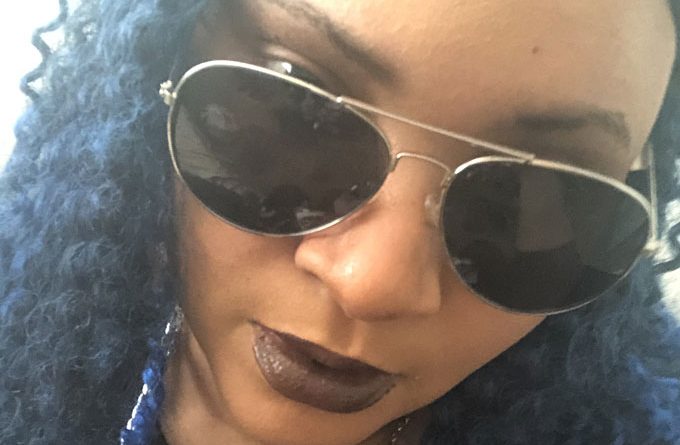 Reign RoseGolD resides in the west coast, but lived in Detroit. She’s fresh on the scene, with a seasoned sound, and has been writing since childhood. Currently the femcee, who draws her influences from Nicki Minaj and Lauren Hill, is flaunting her single, “Stupid”. It’s controlled, cohesive, polished, and speckled with clever one-liners. In a phrase, this track seems entirely flushed out and concise. It serves as an introduction to Reign RoseGolD’s skill set, as her flow and wordplay shine effortlessly on the track.

Over a bass heavy beat, and mesmerizing slow-burn tempo, Reign RoseGolD never waivers. More so, she unveils layers of her personal flavors, which seems like we’re being let in on a secret. There’s no question that she’s in control throughout the record. Her audacious knack for wordplay and her ability to go from chill, to sarcastic and endearing sexy, sets her apart. Indeed, the effervescent bass bounce of “Stupid” is keen to establish Reign as a budding underground pop star. 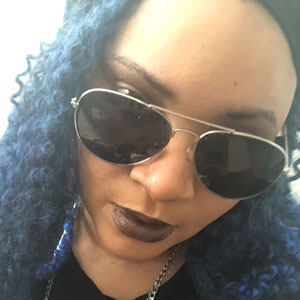 The track demonstrates Reign RoseGolD’s confidence to say whatever she likes – from singing about being dumb, stupid, crazy and deaf, to having big titties to get your attention. In between, she blends in a whole lot of smart references and analogies to make sure you sit up and listen to the narrative. The track is fun, playful and devilishly flirtatious. Though you’ll never know quite where she’ll go with the lyrics, until they come out at you.

Layered with quips and laser sharp claims, the track oozes feminine power carefully hidden in the script, if you dare to read carefully between the lines. Reign RoseGolD is clearly marking herself out as an artist engaging with the power of both her femininity and her intelligence, when it appears she is doing the opposite. And it’s something that makes the record that little bit extra likeable.

Overall, the song has an intriguing bassline with lyrics that are easy to get stuck in your head. It’s obvious that this track is a highlight as soon as the first notes hit your ears. The song glides with a minimal groove which truly proves that there may be no one better than her when it comes to working in the pocket of this kind of beat. It’s easy to flex when you’re smothered in a ton of sonics and effects. A little less so, when you’re riding a stripped down beat like this one.

Hence Reign RoseGolD shines here. Without being overwhelming, or in your face, you can still feel her attitude and ego in this track. “Stupid” is a track that slowly bounces its way into your mind with a rhythm that jiggles and forces your attention.

Reign impresses not only with her cheeky, creative lyricism and her unapologetic, unwavering attitude, but also for her ability to flow with ease. Even though Reign RoseGolD is a new artist, it’s exciting to see how much her music will progress; and there is high anticipation for what she’ll do next.

Sean Teahan – “Mirror” – In search of a sense of freedom

G.G.A.B – ‘Tennessee Gospel’ – riding along on a stream of consciousness!