Robert Abernathy – “Voices In My Head EP Vol II” is nothing short of spectacular!

Having a show schedule of 150 shows per year, Robert Abernathy has been playing to audiences all over the Southeast at Bars, Restaurants, Concert Halls and Private events, entertaining... 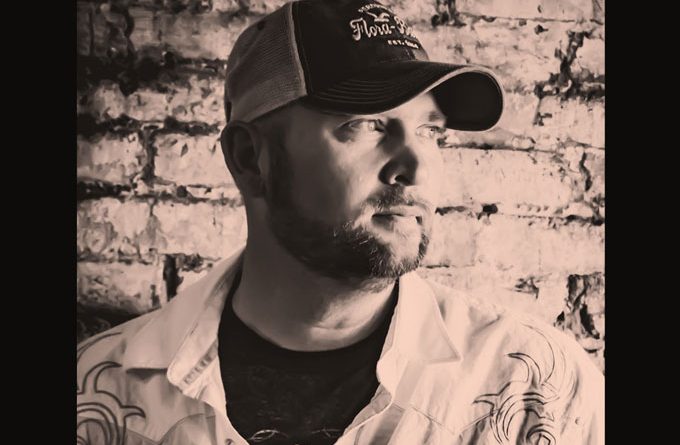 As songwriter, Robert Abernathy’s catalog of Country Music cross over from Traditional Country to Pop and even flavors of Jazz. Robert’s latest EP, “Voices In My Head EP Vol II” certainly doesn’t spurn mainstream country radio, but it does have a relaxed, intimate and rock-solid vibe that would stand out among the heavily processed and bombastic arena-styled anthems that fill those playlists. These are the kinds of songs Robert excels in, and it shows on every single track.

Overall, the EP offers plenty of evidence that whatever creative spirit Robert Abernathy felt while working on these songs, it was real and vibrant and fertile. Across these 6 tracks, he sounds refreshed, enlightened and ready for a bright spot in mainstream country music and its borders. 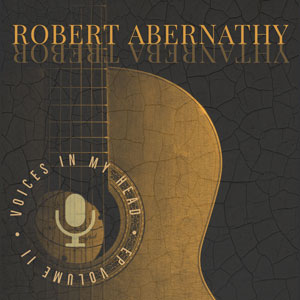 The point is that Robert probably makes records for himself and not to conform to trends. He’s got the radio-friendly tunes, but the real artist in Robert Abernathy shines on those songs that seem to mean something more to him.

On this record, Robert is fearless in jumping between sounds. The bouncy and cheeky opening earworm, “Never Got Her Name”, written in collaboration with Matt Freedman, sets the tone for a record that isn’t going to seamlessly slip in amongst any rather predictably boring mainstream Country recordings.

“Heaven Has a Radio”, written alongside Paul Cofer, is one of those mid-tempo standouts that you expect from the genre. A smooth instrumental, heartfelt storytelling, and soaring vocals from Robert, makes this track an all-out winner.

Despite all of the thoughtfulness there is in Robert Abernathy’s songs, he gets your foot tapping and puts a smile on your face on the soul-infused groove of “A Woman in Love”, co-written with Marla Rubenstein. The music in support of Robert’s vocals here, does a great job of building momentum and rhythm. Great drumming, solid keyboards and a fiery guitar solo, add an extra dimension to an already gorgeous track.

Composed by Robert Abernathy and Greg Wilson, “You Can Always Come Home” is the kind of poignant and sophisticated ballad Robert’s voice utterly thrives on. He’s soulful and slowed vocals shine through here, as he rides his high register effortlessly.

This one will get your heart pounding. This sublime tone is maintained on “Should Have Taken Him Fishing”, written by Robert Abernathy, Marla Rubenstein and Thomas White. Robert showcases his lower register here, and it’s just as impressive.

To be entirely fair, Robert Abernathy’s entire vocal range is nothing short of spectacular. And if you’re wondering about his nuancing and phrasing, look no further than the final jazz-influenced track, “My Last I Love You”, which completely flips the EP’s sonic template. Here Robert does things differently, and he does it incredibly well.  His croon is as smooth as any Jazz A-Lister.

Robert Abernathy’s talent as a songwriter and singer merges throughout “Voices In My Head EP Vol II” for a memorable release that will no doubt serve as an excellent addition to his growing catalog.

SniperSB – “Pretty Mami” – ready for both the club and radio scene!