Vern Daysel – ‘Feed Me’ turns on the heat!

The progression of Vern Daysel’s music is so natural and evolutionary, from the technicality and flamboyance of his early works to the more assured, earthy and classy blues panache... 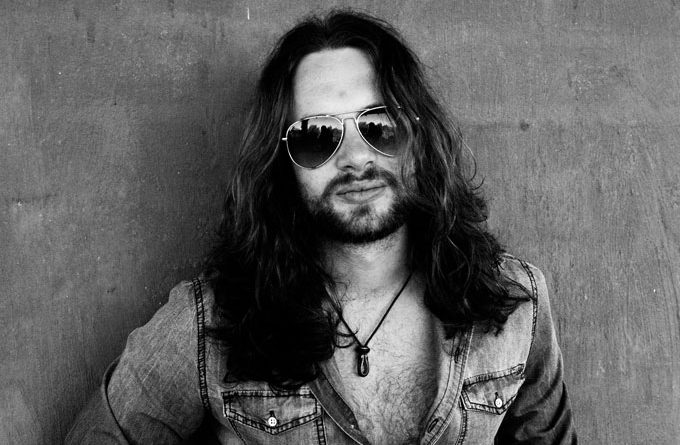 The progression of Vern Daysel’s music is so natural and evolutionary, from the technicality and flamboyance of his early works to the more assured, earthy and classy blues panache of his latest offering – and yet the things that bind him to his body of works remain omnipresent – his passion, hard work, creativity, and, most of all, proficiency with his instruments, which are his songs, voice, and guitar, above all. On his latest single, “Feed Me”, Daysel played all the instruments himself, besides writing, recording and mixing the track. The song also shines a spotlight on Vern Daysel’s voice and songwriting abilities. 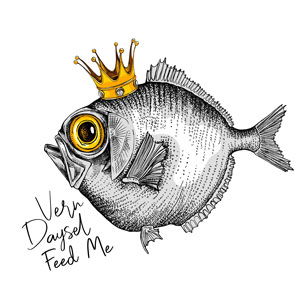 “Feed Me” instantly fires things up and turns on the heat. This kind of song is when Vern Daysel sets himself apart from the crowd. It is an infectious heavy blues-rock track with subtle southern-rock sensibilities. There’s a captivating riffing-rhythm and sprawling chorus that will easily get stuck in your head.

Daysel’s guitar playing is superb throughout this track, and may just fall a close second to gruff growl of his voice. There aren’t many rockers out there who can roll with Vern Daysel and this song demonstrates that beyond question.

Most guitar-player types don’t have Vern Daysel full skillset and are destined to remain guitar nerds. Daysel’s genius is his ability to write and sing songs that you don’t need to be a musician to love and then filling them with the appropriate amount of instrumental firepower.

It’s an unbeatable combination and Daysel’s execution of it, on “Feed Me”, is nothing short of masterful. He never falters and finds endless ways to keep the musical and meaningful aspects of the song in perfect balance with its catchiness.

The single “Feed Me”, as a whole, is a true triumph. A defining testament to just how underrated Vern Daysel really is. He’s always released material that deserved to be more recognized, but this takes the cake. 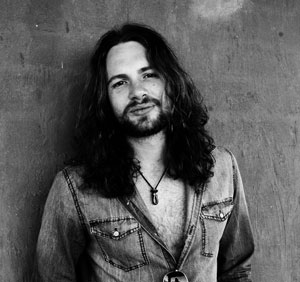 “Feed Me” magically illustrates how one can get really deep into the blues without sacrificing power and inspired riffs. It all works. It all grooves. It’s a one-man recording project, but it has none of the faults associated with it – as in a disparity in proficiency when switching to other instruments. Vern Daysel can really play the hell out of all of them.

We already know Vern Daysel is a badass on guitar and vocals, but as a songwriter and multi-instrumentalist, he just keeps getting better and better. If you’ve been following Daysel for a while and are familiar with his other releases, you’ll immediately notice that this one has a different overall feel and sound to it.

It’s still the Vern Daysel from “Shootin’ The Breeze”, but “Feed Me” has a sound and spirit all of its own. Here Daysel has a much bigger sound. A lot of that has to do with the way the drums and vocals were produced. Both sound huge, along with the epic, aggressive guitars.

“Feed Me” will have you spellbound thanks to Vern Daysel’s sizzling guitar prowess, husky and soulful voice, and sublime songwriting.

Temperance Lancecouncil – ‘Globally We Sing; Erase 19’ leaves an indelible footprint on your soul

Gmoney – “I’m a Savage” gets straight to the point!