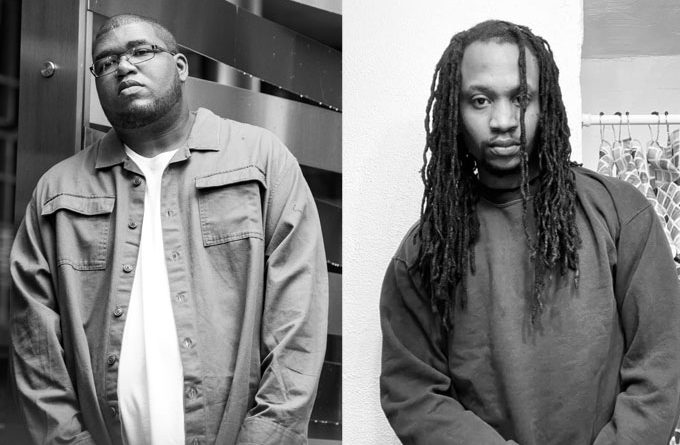 Queens, New York rapper L.O.U. and Award-winning Producer Big O join forces again to release their new collaboration album, ‘Journey Of Choices (An Awakening Mind)’. This is their first album together since their 2017 album ‘The South Side of Things’. A multi-talented vocalist and Rapper born and raised in South Side Jamaica Queens, N.Y., L.O.U is an acronym for “Let’s Obliterate the Universe”. In 2021, Big O won “Producer of the Year” at the Insanely Gifted Awards in Austin, Texas. All of which makes this collaboration a match made in musical heaven. 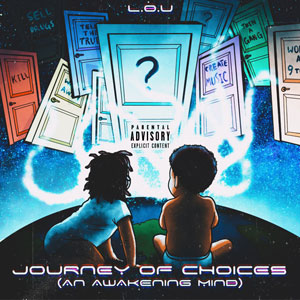 While their previous work showcased the talent and artistic identity of both L.O.U. & Big O, ‘Journey Of Choices (An Awakening Mind)’ emanates the feeling of unapologetic ambition towards something greater. Its easily the strongest hip-hop album of 2022 to date: demonstrating the inner workings of L.O.U.’s psyche, delivering a slew of flows, and juggling a myriad of styles in just under 40 minutes. In the streaming-centric age of fluffy mainstream projects, we need to embrace artists who can create albums like this.

‘Journey Of Choices (An Awakening Mind)’ is a refined effort that puts sonic innovation and lyricism at the forefront. L.O.U. has to be one of the more slept on powers in the rap community right now. Thankfully, this album is good enough to be noticed by everyone.

It brings an excellent mix of consciousness, self-awareness, groove and dope production from a sonic genius like Big O. Lastly, the album features a selected bunch of features who further work to elevate the project to a level of excellence.

Just as you’re thinking this may be a mellow album, due to the poignant intro designed by Big O, the recording gives a surprise one-two punch that leaves you breathless on the concrete in the form of ‘Depression on the 18th’ ft. Nathan Blur and ‘Consequences of the Unforeseen’ ft. Maze Rockwell. L.O.U. turns absolutely animalistic on the mic here, while Big O’s beats slam with shimmering verve. Making these tracks powerful, profound, and absolute earworms. 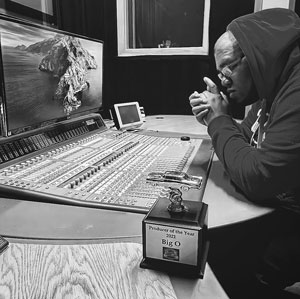 ‘The Preordained’ sticks to the retro template, with the dominance of electric pianos, rumbling basslines, and slapping drums building an irresistible backdrop to L.O.U.’s edgy tone and breathless flow.

All throughout the album, L.O.U. sounds like he is no longer emerging or on the come-up; he is here and wants everyone to know about it. ‘Indigo River’ ft. Kria Mckenzie and ‘Learning Who I Am (Hold On)” ft. Shari highlights some impressive melodic vocals and hooks from the features, to give the album and extra dimension of sonic orgasm. This is followed by the interlude ‘Ken Ken (Skit)’, before descending into ‘Shellz’, which is another impressive display of L.O.U.’s rapping skills.

‘Reality Hits’ ft. Frannie EI and ‘An Awakening Mind’ ft. Trell Money, closes a magnificent album, in every sense – musically, vocally and lyrically. ‘Journey Of Choices (An Awakening Mind)’ is a comprehensive and multifaceted album that captures the various sides of not only L.O.U.’s artistry, but Big O’s soundscaping magic. Each track has been carefully considered and placed, and their brilliance is obvious. L.O.U. & Big O are confident and self-assured and there is no stopping them from here.