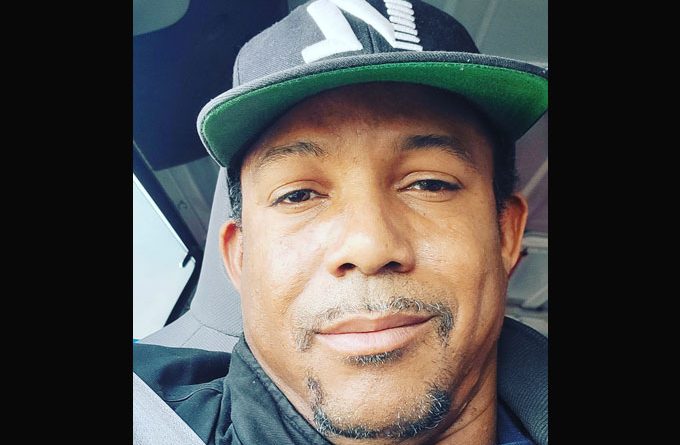 Born in Harlem, New York, Jermaine Barnett better known as Ksg Viafaith, grew up listening to many Hip-Hop artists, including Jay Z, Slaughter House, Gang Starr, Krs-One, Big L, Lord Finesse, and many others, he admired for their lyrical skills and ability to stand up for the genre. Ksg Viafaith who started out as a solo rapper, has also worked in tandem with his close friend Cliff Marshall, as well as in a group called Kontraband – a rap crew which included his identical twin Jerome Denzel Barnett alias, DenziBlue, his brother JPD from North Carolina, and L.E.S & Big Vince, both from Harlem, NY. Ksg Viafaith has been in the game since 1988, and in that same year launched a record label called Sol/infinity music works, alongside DenziBlue. 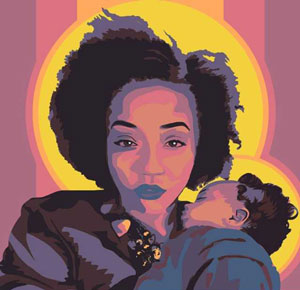 All of this shows that Ksg Viafaith is proudly independent, and proportionately passionate about his craft. There really is no other way to stay active and relevant in Hip-Hop for over 3 decades. Currently, Ksg Viafaith boasts a vast discography.

His most recent releases include; “Taking No Shorts”, “It’s Yes” featuring rapper E.O.C, “Graphic Thoughts”, “No Chill”, and “Deadzone”, released alongside other Kontraband group members.

Unlike most current Hip-Hop efforts, Ksg Viafaith’s recent playlist is totally solid and consistent. As always, the rapper comes with socio-conscious rhymes mixed with braggadocio bars, which he delivers with a hardcore, powerful, and energetic attitude.

His flow and his articulation are immaculate, as his vocal power and the strength of his pen game. Production is straightforward, fresh and functional. More than anything, Ksg Viafaith has a strong musical persona, which comes through on his tracks.

“It’s Yes” ft. E.O.C comes out of the gate banging the moment the slapping percussion steps into the mix. The keyboards chords further extend the sonic foundation, creating a comfortable template, on which both Ksg Viafaith and E.O.C unfold their lyrical skillsets.

Ksg Viafaith’s passion pulses through the speakers, as the rhymes unpack themselves effortlessly. His flow is easy on the ear, and in terms of pure skill and big ideas, Ksg is firing on all cylinders. E.O.C also shows a super-confident aesthetic that matches the tone and timbre of the song.

The Hip Hop scene is what it is today as a result of artists who have changed the game, but who have lost the classic core elements of the genre. That may be a good or bad thing, depending which side of the fence you’re sitting on.

Many of them have charged up the scene with their intriguing vibes and hyped-up productions, creating successful niches for themselves, but in the process have forfeited the lyricism, the flow and rap’s original technicalities in general.

Its artists like Ksg Viafaith that do the genre’s origins justice by retaining its core elements. At the same, the rapper never loses touch with the modern day stylistic realities. “It’s Yes” ft. E.O.C is infused with resonating vibes, lyrical relatability, and a subtle touch of melodic rhyming. All of which puts the track in the here and now…while never forgetting the genre’s past.

Marako Kage – “Ambush” is the first single off the EP “Reign”