The rise of Wekney Ferguson has been a steady period of growth rather than the quick flash in the pan, that many new artists can easily fall victim to.... 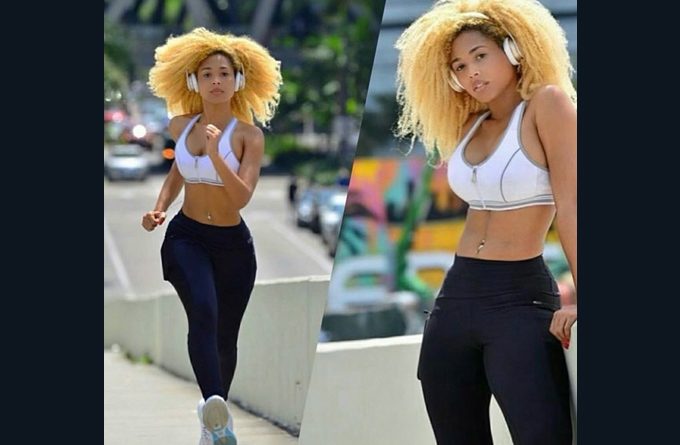 The rise of Wekney Ferguson has been a steady period of growth rather than the quick flash in the pan, that many new artists can easily fall victim to. Wekney enrolled in Cuba’s Vocational School of Arts when she was 12, and developed her dancing skills, while also getting acquainted with music. She spent hours in the piano room fascinated by the sound of the instruments, and dreaming of one day bringing her musical vision to life. After moving to Florida to pursue her dreams, success came very quickly. Wekney immediately found herself in high demand to appear in videos for some of the most popular artists on earth including Cardi B, J Balvin, Nicki Minaj, Bad Bunny, and Lil’ Wayne.

Now embracing the role of singer, songwriter, and rapper, Wekney is on a mission to spread positive vibrations and inspire women around the world. In the process, she is she is proudly bringing the beauty of Afro-Cuban culture to a global audience.

Her debut Spanish-language single “Vibración”, is a lesson in dance and pop precision, with the song ready to ascend her status as one of the most exciting young female singers around. Wekney’s voice oozes an air of sultry coolness and fiery passion, and the track brings these two juxtaposed traits together in perfect harmony. 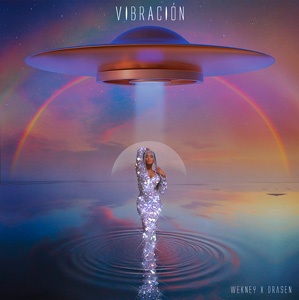 “It is your way your way of vibrating that lifts higher and makes me tremble. And is that way that peculiar way of yours that makes me fall in love that makes me fly,” sings Wekney Ferguson, her voice as warm and comforting as a summer breeze.

Thumping percussion and vibrant horns drive the soundscape into a nostalgic feeling of the 90s club era, which is super awesome. Wekney sounds like a popstar in tune with the past and the present, and ready to carve her own path towards the future.

Wekney Ferguson has the ability to create music that feels and sounds both on fire and ice cool, without even seeming like she is trying hard. “Vibración” is Wekney cementing and certifying her craft. Her creative voice is always at the forefront, building a fantastic banger, which is superbly produced by fellow Miamian, Drasen. The song shows the artist in total control, building on her addictively passionate spirit, as she declares, “Heart beats feel the vibration.”

None of us know what the future has in store in these troubled times, but if you want music as a distraction right now, you have to listen to “Vibración”, and you don’t need to understand Spanish to do so.

The vibrant beat, and Wekney Ferguson’s intoxicating voice is more than enough to mesmerize you. The sound, concept and overall feel of the project is so neatly packaged that it literally emanates the confidence and refined artistic convictions of the singer and producer.

“Vibración” assures us that as an artist, Wekney Ferguson is beginning to create a special space for herself within and around the pop and dance genres. Over and above being everything she already is artistically, Wekney is also CEO of her own brand Solimaar – a company that sells plant-based beauty products. No doubt, she’s allowing herself to do whatever she wants.