‘Treez’ is another fine entry into the Harlem Wood oeuvre

Central Florida resident, Harlem Wood is a strong supporter for the legalization and de-scheduling of marijuana. The self-produced song ‘Treez’, illustrates his love of all things cannabis. The rapper... 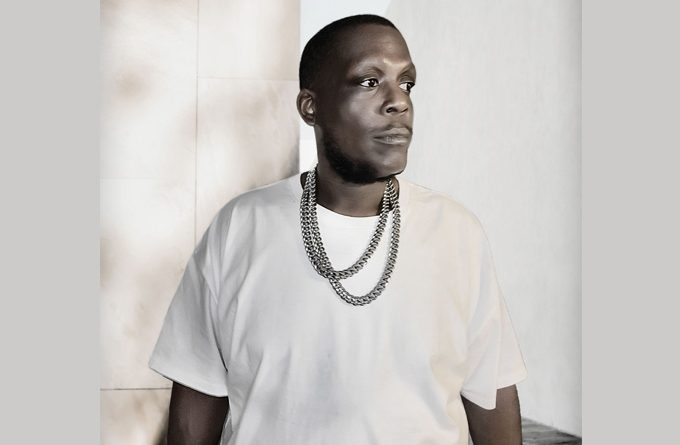 Central Florida resident, Harlem Wood is a strong supporter for the legalization and de-scheduling of marijuana. The self-produced song ‘Treez’, illustrates his love of all things cannabis. The rapper and producer who moved from New York to Central Florida, is currently flaunting his third single,  and plans to release an EP soon. ‘Treez’ is a follow up anthem to the 2006 ‘Fire Weed’, which gained a plethora of streams. The track is both a bold declaration of his status in hip-hop, and another fine entry into the Harlem Wood oeuvre.

As countless rap stars continue to prove, their dedication to the art and craft of hip-hop takes a back seat to the never-ending desire to produce the next big hit. Instead, artists like Harlem Wood are more concentrated on sending out messages they are passionate about, and making songs they can be proud of. It’s a motivation that has paid off with ‘Treez’. It is proof positive that Harlem is one of the most woefully underrated rappers in the game today.

Harlem Wood deserves a lot more props from the industry than he’s currently getting, and hopefully, this track will be the tipping point for something bigger. Harlem’s writing has only sharpened over time. The storytelling has become more meticulous and the wit behind the bars heightened.

The way Harlem flips different terms and definitions surrounding weed is almost mastery of the English language. With the bar set high, things stay consistent throughout this recording.

The stream of consciousness lyrics and precise delivery on the verses showcase rapping brilliance. It also shows just how dynamic and forceful Harlem Wood can be without the poisonous burden of mainstream acceptance many of his contemporaries and peers suffer from.

Harlem took his knack for meticulous storytelling coupled with his love for cannabis, to create a body of work that celebrates his talent on the mic without the loss of integrity.

Harlem Wood has everything he needs, to succeed with this single – an excellent beat, an explosive delivery, and a real ass topic that is dear to him. Lyrically, he satisfies, as he makes sure he finds a way to say something that we can respect and nod our heads to throughout, even If we don’t relate with his vibe.

Moreover, Harlem sounds like he is laser-focused and ambitiously hungrier than ever to deliver this project. The common denominator present in each of Harlem’s recordings is the message of free thinking independence and being your own boss.

All in all, Harlem Wood’s most recent release of ‘Treez’ displays the emcee’s immeasurable growth elevating to a higher position on an artistic level. The song exhibits a craftsman displaying his skillset, while keeping everything in accord to the concept of the record.

Out of thousands of rappers on USA soil, Harlem stands out to. There is something about the Central Florida based artist which is intriguing. It’s his weed ethic. It’s his overall demeanor. It’s his vocal tone, which is a mix of matter-of-factly and epic. The listener gets hit with a full dose of that combination on ‘Treez’, and it’s a gratifying experience.